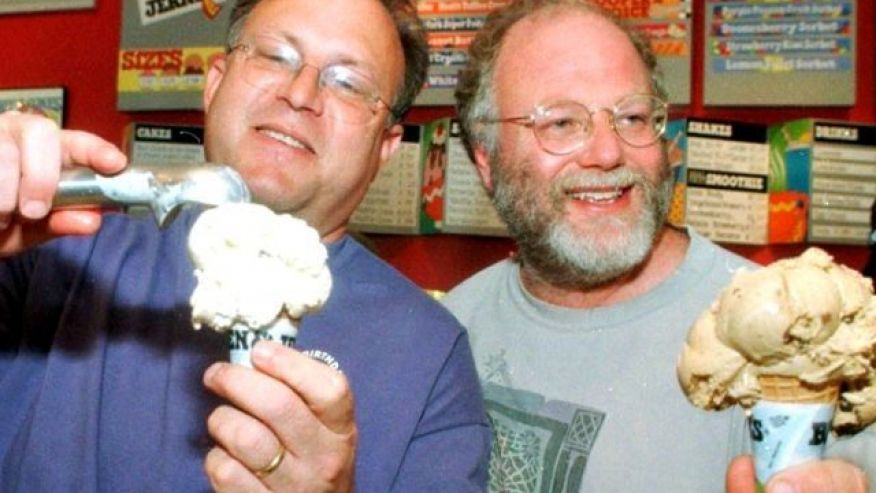 Now you know which ice cream brand to avoid.

Jerry Greenfield and Ben Cohen, founders of Ben & Jerry’s Ice Cream, sent an email to MoveOn.org in a public show of support for Barack Obama’s nuclear deal with our enemy Iran, Breitbart reports.

In the email, the pair encouraged the liberal activist group to help campaign for the deal:

“We’re writing today about keeping America out of another war in the Middle East,” they wrote.

“Lobbyists and billionaires plan to spend over $40 million to stop the diplomatic deal with Iran—the one the Obama Administration negotiated to prevent Iran from getting nuclear weapons,” they wrote. “That’s dangerous, because if too many Democrats listen to the flood of hawkish, misinformation-ridden TV ads—and if they vote with Republicans—they could override the president’s agreement in just about a month.”

Ben and Jerry call the agreement “the only peaceful way to keep Iran from obtaining nuclear weapons,” without bothering to explain how empowering Iran’s nuclear ambitions will keep Iran from going nuclear. The pair pledged to wage a “donor strike” against Democrats who vote against the deal.

B&J have already publicly endorsed socialist Sen. Bernie Sanders for president in 2016, providing free ice cream for one of his political events.