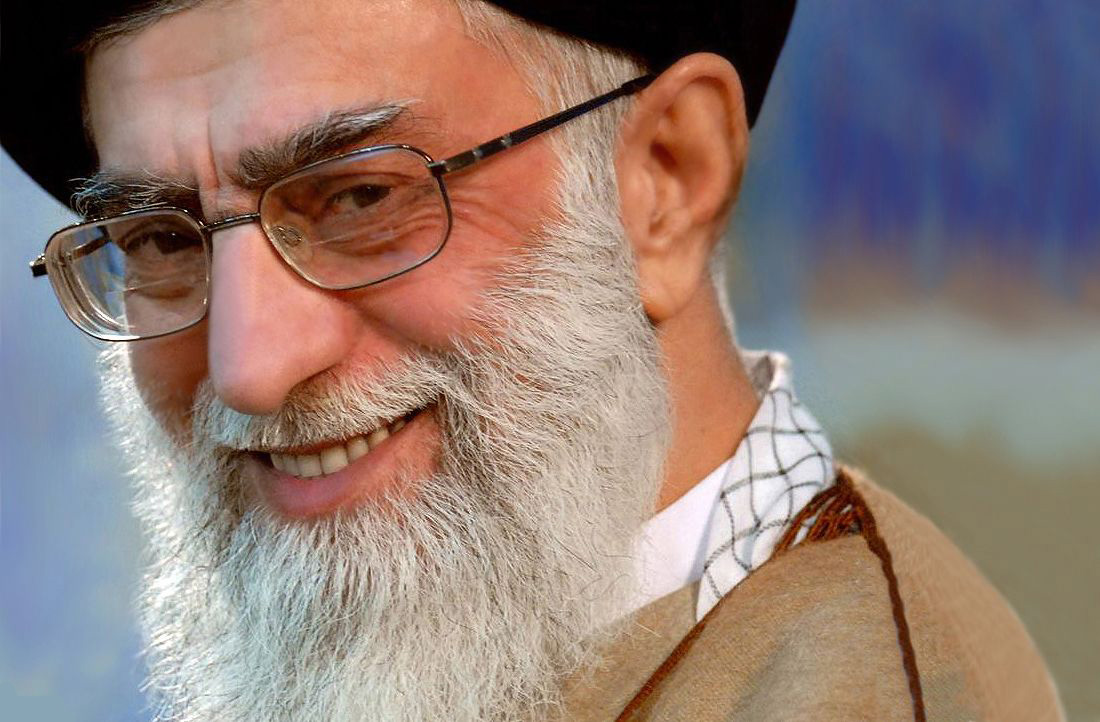 President Obama signed an order Sunday directing his administration to begin issuing waivers to Iran nuclear sanctions — but the waivers will only go into effect once Iran meets its obligations under the agreement limiting its nuclear program.

The presidential memorandum marks what’s being called “adoption day” for the international agreement intended to roll back Iran’s nuclear program. The milestone, four administration officials said, is a mere formality, driven more by the calendar than by any action by Iran.

Obama directed Secretary of State John Kerry to issue the waivers and to “take all appropriate additional measures to ensure the prompt and effective implementation of the U.S. commitments” in the agreement.

Sunday marks 90 days since the United Nations Security Council approved the agreement. “So adoption day is a calendar-driven event and it’s the day at which all the parties begin to take the steps they need to make sure they take to get to implementation day,” said State Department spokesman John Kirby. “And we’re not at implementation day; that’s a whole different purpose.”

The agreement, signed by the United States, the United Kingdom, France, Russia, China, Germany and Iran, requires Obama and the European Union to direct the issuance of waivers on adoption day. Even though they won’t go into effect for months, the arrangement allows businesses to know what sanctions are being waived, another senior administration official said.