Trump Claims To Not Know His Accusers, But Newest Accuser Appeared On His TV Show 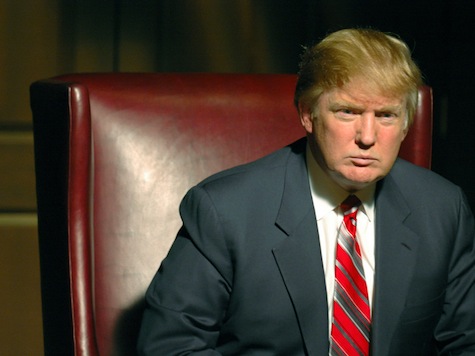 When professional ambulance chaser, Gloria Allred becomes involved, all that’s left to complete the spectacle are the midget jugglers and an epilogue by Jerry Springer.

The latest in the parade of women who have stepped forward to accuse the national disgrace… aka… the GOP nominee, Donald Trump, of sexual misconduct was introduced earlier today.

Trump was in Greensboro, North Carolina making his case.

“As you have seen, right now I am being viciously attacked with lies and smears,” Trump said at a rally in Greensboro, N.C. “I have no idea who these women are, no idea.”

“I have no idea,” he doubled down. “You all know I have no idea because you have understood me for a lot of years.”

He added, “I never saw these people before. I don’t know who they are.”

Nobody understands you, you ridiculous dude.

The latest accuser is Summer Zervos.

She was a contestant during the fifth season of Trump’s reality show, “The Apprentice.” She was a 30-year old restaurant owner from Huntington Beach, California, at the time, and was the first person “fired” from the show, after she interrupted Trump during what was known as the boardroom session.

Zervos claims that during what she thought was to be a job interview, Trump sexually assaulted her.

“The White House is not a locker room,” said Gloria Allred, an attorney representing Zervos.

I’m going to say this much: The people who have doubts about accusers that wait until crucial moments in the timeline of political campaigns to suddenly step forward with these sorts of claims are not wrong for holding a healthy bit of skepticism.

Where were these women during the primaries?

That being said, victims of these abuses have different reasons for not stepping forward sooner. They may fear their abuser. They may feel shame or embarrassment, or they just don’t want to be the focus of the burning spotlight that these cases can bring.

Whatever the reasons, our nation is suffering, and will suffer more because of the poor decisions made during this election cycle, across the board.

And in the words of Springer: Until next time, take care of yourself, and each other.