Trump Congratulates Xi For Being Recognized As An Extraordinary Communist 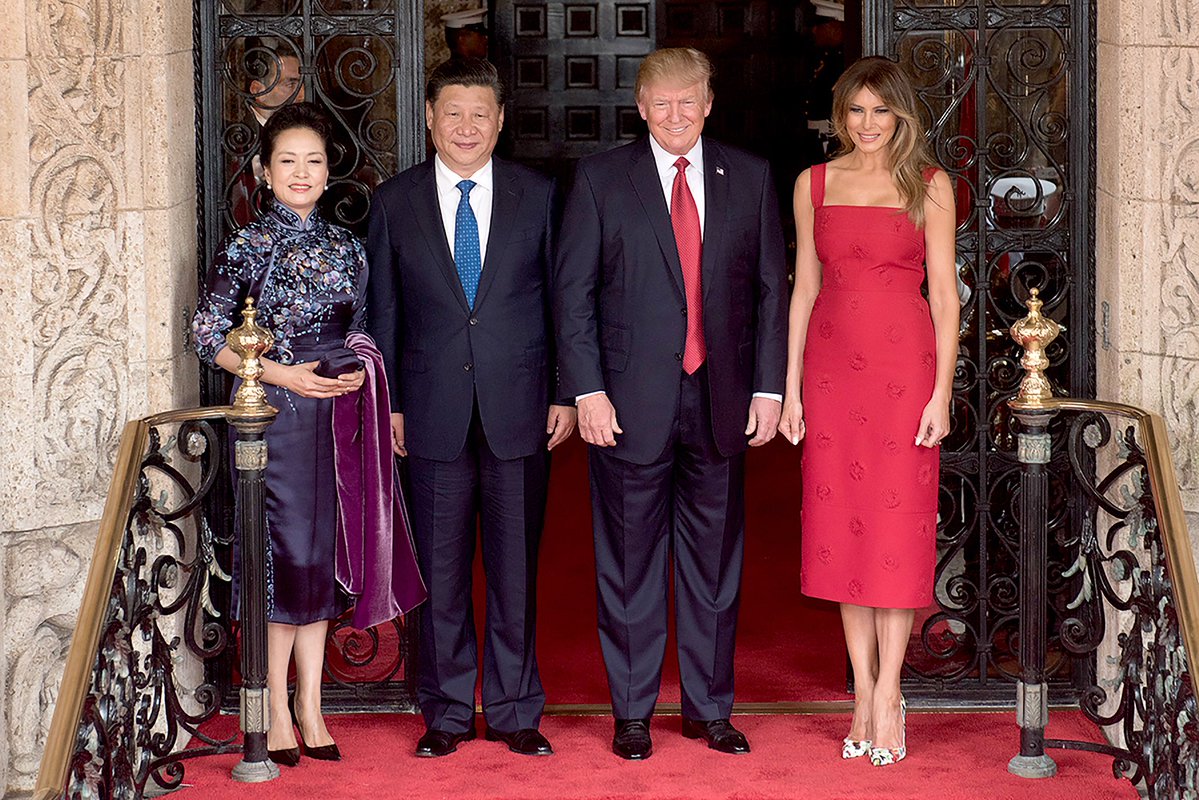 It’s an odd thing to see a U.S. President congratulating a communist on being a good communist. This probably isn’t the first time such a thing has happened but it is definitely the first time it ever happened on Twitter.

The “extraordinary elevation” according to The Hill is the Chinese Communist Party “promoting” Xi to a higher status, on par with historic ChiCom figures.

The unanimous decision will make Xi, who was elected in 2012, the most powerful leader the county has seen in decades, making it likely he will serve beyond 2022, when his current term ends.

I don’t know about you, but to me, a POTUS congratulating a guy for being promoted to the same level as Mao within the Communist Party seems a lot like the FBI congratulating Michael for taking over the leadership of the Corleone organized crime family from Vito.

I probably wouldn’t have led with that in a public tweet. The North Korea discussion is certainly more important but I’m sure it’s all just the preliminary diplomatic butt kissing for Trump’s upcoming trip to China.

Melania and I look forward to being with President Xi & Madame Peng Liyuan in China in two weeks for what will hopefully be a historic trip! pic.twitter.com/uFMonzza7N

I think the proper “America First” approach would have made Xi’s success in ChiCom circles secondary to the other topics given that the tweet was presumably aimed at the American public since Xi already knows what they talked about. But Trump’s gonna Trump.