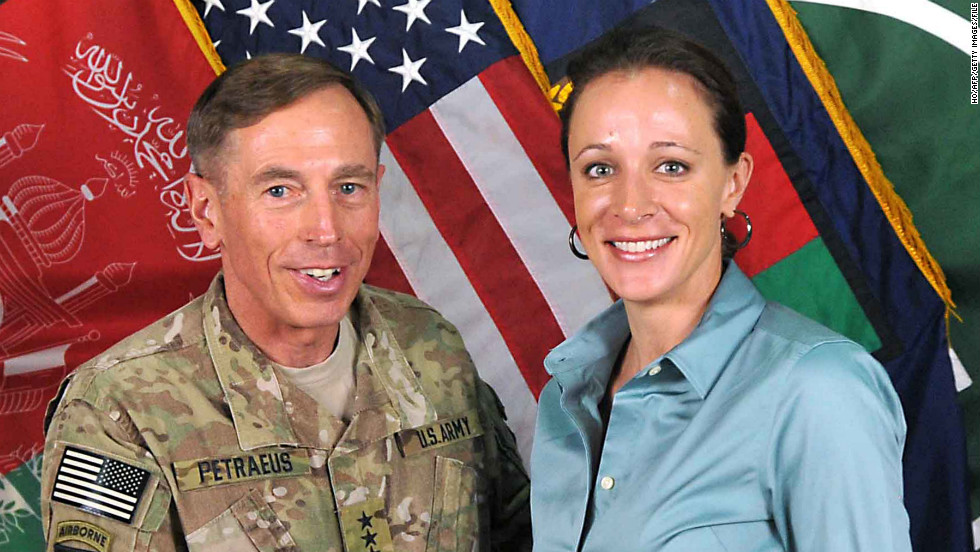 Donald Trump said Hillary Clinton’s use of a private server for classified State Department emails made her unfit for high office. But that isn’t stopping him from considering David Petraeus, who pleaded guilty to knowingly leaking secret government files — and lying to the feds about it — for secretary of state.

Trump’s hourlong meeting Monday with Petraeus, a retired general and former CIA director, to discuss the Cabinet position is the latest in the president-elect’s outreach to retired military leaders who have clashed with President Barack Obama on foreign policy and national security.

But it also calls into question the sincerity of Trump’s stance on the importance of safeguarding the nation’s secrets, according to former government officials and intelligence experts — a stance that was driven home with campaign trail chants of “Lock her up.”

“The very consideration of Petraeus for a senior position reveals that the Trump campaign’s rhetoric regarding Hillary Clinton was totally bogus,” said Steven Aftergood, a specialist on government classification at the Federation of American Scientists. “Candidate Trump was generating hysteria over Clinton’s handling or mishandling of classified information that he likely never believed or took seriously himself.

“Petraeus admitted lying to the FBI, which distinguished his case from Clinton’s and made his case a good deal worse,” Aftergood added. “I think once again President-elect Trump is revealed as a rather hypocritical figure.”

Petraeus’ stint as head of the CIA came to ignominious end in 2012 when it was discovered he was having an extramarital affair with Paula Broadwell, his biographer, and had shared reams of classified information with her. He pleaded guilty to misdemeanor charges and was sentenced to two years of probation and forced to pay a $40,000 fine. Investigators also claimed that Petraeus separately shared classified information with journalists.

It is likely to be a major point of contention if he is nominated and faces confirmation by the Senate, where he has significant supporters but there is already some angst about having to grapple with his law-breaking.

A former senior intelligence official who was once Petraeus’ boss said he would not hire Petraeus for the top diplomatic post for several reasons, including that his professional experience has mostly been limited to military operations in the Middle East.

However, his leaking of classified information seems an obvious disqualifier, said the former spy, who spoke only on condition of anonymity.

“The fact someone who acknowledged committing that would even be considered is surprising to me,” he said. “Especially since Trump made that such a part of his campaign against Clinton. It is asking for trouble. [Petraeus] left the CIA in disgrace.”

Trump himself frequently used the retired general’s case to assert that Clinton was getting preferential treatment.

“Other lives, including Gen. Petraeus and many others, have been destroyed for doing far, far less,” Trump said at a rally in October of Clinton’s email troubles. “This is a conspiracy against you, the American people, and we cannot let this happen or continue.”