Trump: I Will Do the “Same Thing” as Obama When It Comes to Some Illegal Immigrants 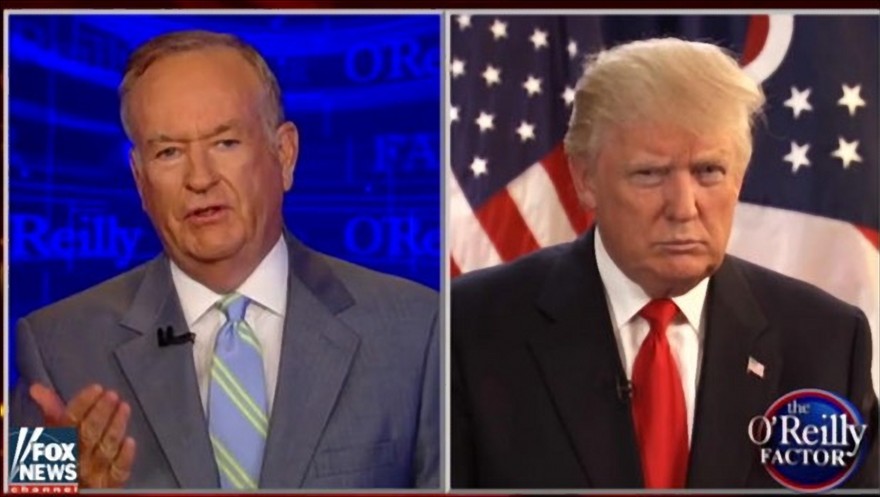 Donald Trump said Monday that, as president, he would do the “same thing” as President Barack Obama when it comes to deporting some illegal immigrants.

While the Republican nominee hasn’t fully reversed his position on deporting the estimated 11 million illegals already in the country, campaign manager Kellyanne Conway during an interview Sunday left open the possibility of walking back his stance on the issue, telling CNN’s “State of the Union” that it’s “to be determined.”

Trump responded by saying that he “just want[s] to follow the law. What I’m doing is following the law.”

“We have a lot of bad people that have to get out of this country. The police know who they are. They’re known by law enforcement, who they are. We don’t do anything,” he said. “They go around killing people and hurting people. And they’re going to be out of the country so fast your head will spin.”

Trump added that “as far as everybody else, we’re going to go through the process.” Conway later clarified Trump’s apparent new position during an interview with Fox News host Megan Kelly.

“He will enforce the law. He will deport those who have absolutely committed a crime,” Conway said.

But while Trump is saying that he would deport illegal immigrants who have committed crimes, he is also saying he would do the “same thing” as Obama and Bush when it comes to illegal immigration.