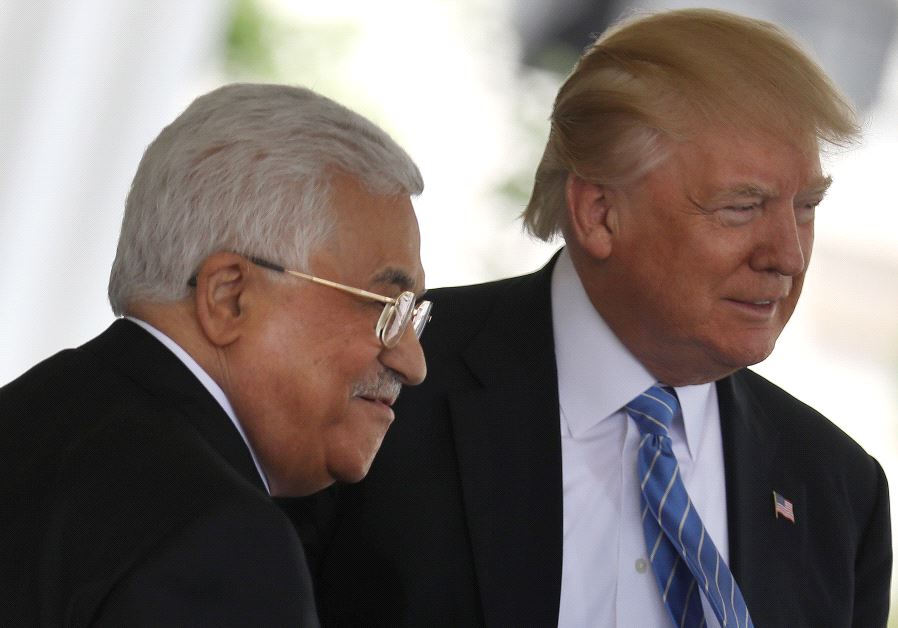 US President Donald Trump … did signal that the Jewish state should be more subtle in executing its long-term vision for this land.

Typically, and inexplicably, Israel publicly announces every time it is about to embark on a major settlement building campaign [that they never go through with].

“It’s okay to be a pig but not to be a hazer,” Netanyahu said, relaying a message he said his chief of staff was given and using the Yiddish word for pig.