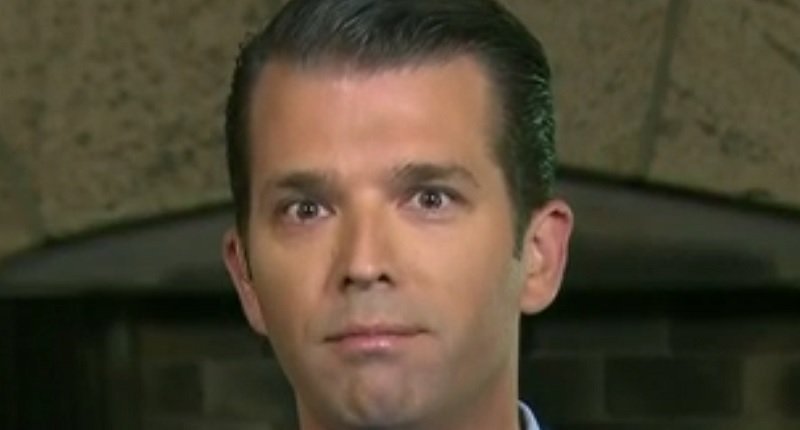 The apple doesn’t fall far from the tree.

Trump Jr., in a January 2012 appearance on “Opie and Anthony,” lamented that he couldn’t make fun of people who are overweight due to political correctness.

“By the way you can’t, you can’t even make fat jokes now without, like, there’s a whole segment of people that like, that’s almost the worst one like, it’s easier to, like, do a racial thing, than it is a fat one because everyone knows they’re fat and they get really offended that–,” he said.

“Yeah they’re offended, until they lose weight,” said another host.

“Laziness is a disease too,” Trump Jr. said.

The comments came during a discussion on a mayor in Connecticut who said he would help Latino citizens of his town by eating tacos.

Trump Jr. said it wasn’t possible to say anything as a politician without being criticized.