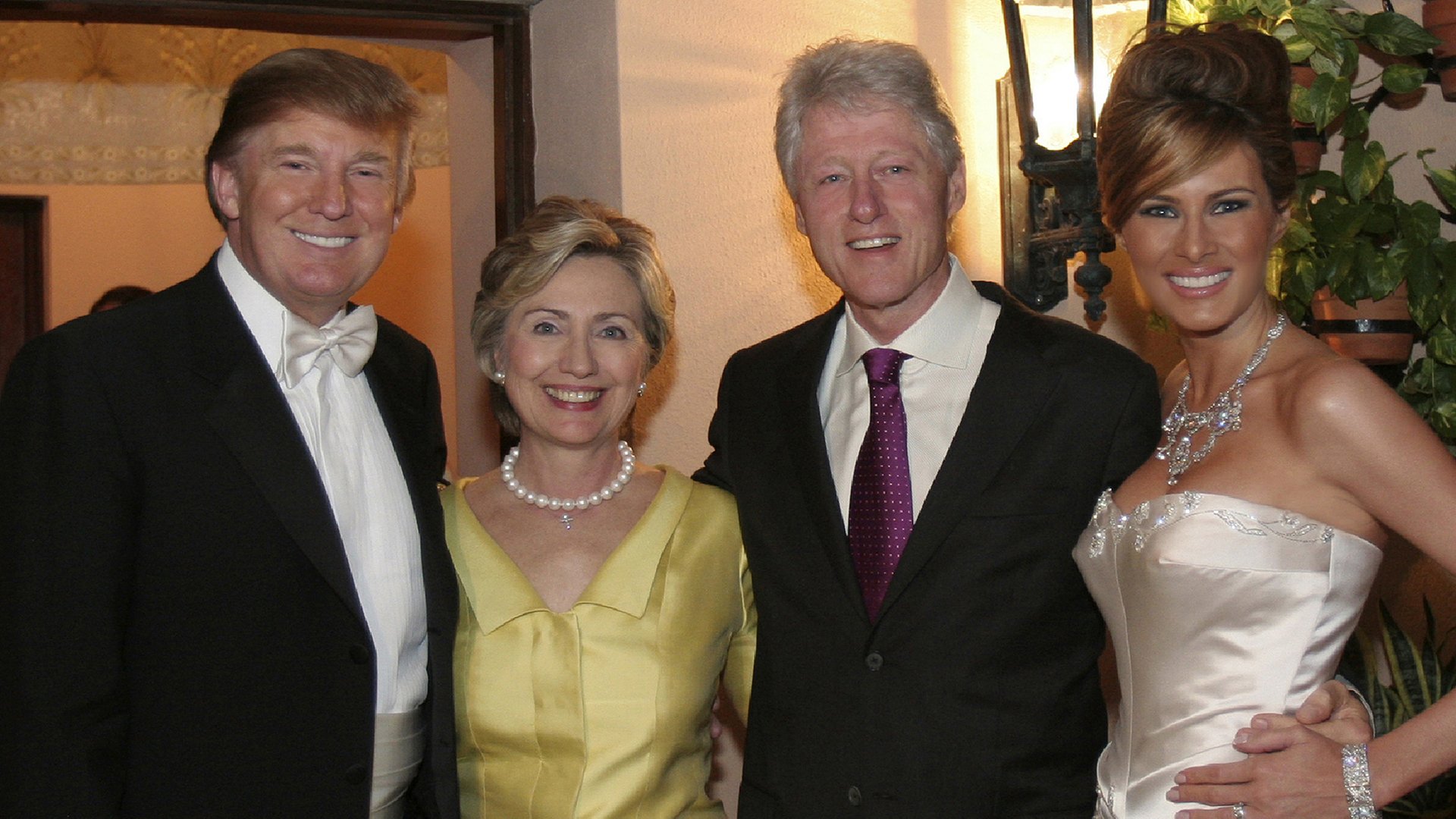 “There have been multiple media reports about Donald’s business dealings with the mob, with the mafia”

Texas Sen. Ted Cruz on Sunday upped the pressure on Donald Trump, his main rival for the GOP presidential nomination, to release his past taxes – even hinting that he might not be doing so to hide mafia connections.

Cruz noted that ABC News had been one of the media outlets to report Trump has done business with S&A Concrete to build Trump Tower in Manhattan.

The company is “owned by two of the big crime families in New York,” Cruz said. “Maybe that’s what his tax returns show. We don’t know. But the important point is, George in the general election, Hillary Clinton is going to shine a light on all of this. And Republican primary voters deserve to know.”

Cruz said Trump’s returns might also show he is a big donor to liberal causes, such as Planned Parenthood, which Trump has touted in recent debates as doing good work for women’s health, though he admitted he disagreed with the group performing abortions.

“At every debate, it seems, he praises Planned Parenthood. Maybe he’s written them a bunch of checks,” Cruz said.

Donald Trump Saturday morning pushed back on the IRS’ assertion that he can release his tax returns even while they’re being audited, saying on television and through Twitter that “no lawyer would ever allow you to release a tax return while you are being audited.”

“I have been audited many years,” the GOP front-runner told Fox News’ “Fox & Friends Saturday” program. “It’s very unfair. The IRS always audits me. Eventually I settle it out and it’s very fine. But it’s very unfair to me.”

But the IRS says Trump can release all his tax returns legally, even while under an audit:

Donald Trump can release his tax information while he is being audited, the IRS said on Friday.

Federal privacy laws bar the Internal Revenue Service from discussing individual tax concerns, but “nothing prevents individuals from sharing their own tax information,” the agency told USA Today in a statement.

The IRS, without specifically naming the Republican front-runner, challenged Trump’s assertions that his audit resulted from religious or political issues.

“The IRS stresses that audits of tax returns are based on the information contained on the taxpayer’s return and the underlying tax law — nothing else,” according to the statement. “Politics and religion do not factor into this.

“The audit process is handled by career, non-partisan civil servants, and we have processes in place to safeguard the exam process.”

During Thursday’s debate in Houston, Trump was hammered repeatedly about releasing his tax returns — and 2012 Republican presidential candidate Mitt Romney called on him to do the same thing earlier this week.