Trump: The UN doesn’t solve problems, it causes them 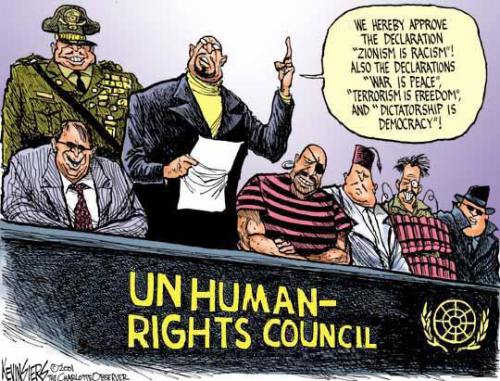 President-elect reiterates his criticism of the United Nations in the wake of the anti-Israel resolution passed by the Security Council.

U.S. President-elect Donald Trump on Wednesday once again criticized the United Nations in the wake of the anti-Israel resolution passed last week by the Security Council.

“The UN has such tremendous potential. Not living up to its potential,” Trump told reporters at his hotel in Palm Beach, Florida.

“When do you see the United Nations solving problems?” he added. “They don’t. They cause problems. So, if it lives up to the potential, it’s a great thing, and if it doesn’t, it’s a waste of time and money.”

The remarks are a continuation of a tweet posted earlier this week by Trump, in which he said the UN is simply “a club for people to get together, talk and have a good time”.

On Saturday, the President-elect said he would work to achieve peace between Israel and the [PLO] despite the fact that the vote at the Security Council made it more difficult.

“The big loss yesterday for Israel in the United Nations will make it much harder to negotiate peace. Too bad, but we will get it done anyway!” wrote Trump.

His comments on Wednesday also followed a tweet from earlier in the day, in which he attacked the UN and the Obama Administration for treating Israel “with disdain and disrespect” and urged Israel to “stand firm” until he takes office on January 20.

Despite the tweet, Trump described his Wednesday phone call with Obama as a “very nice conversation.”

“He called me, we had a very nice conversation,” Trump told reporters. “We had a general conversation. Very, very nice.”