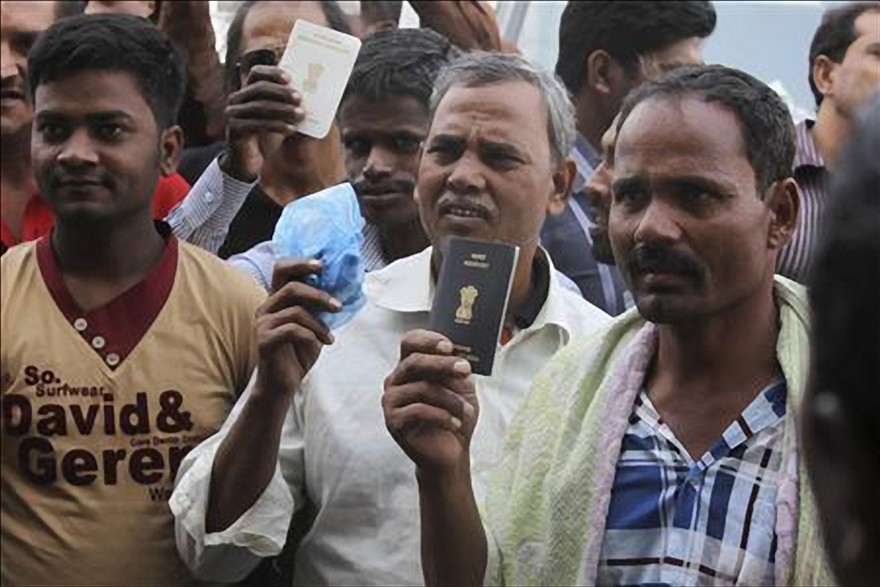 A Virginia winery owned by President-elect Donald Trump’s son is seeking more foreign workers, according to a new report.

BuzzFeed News reported that companies owned by Trump or that bear his name have asked for permission from the Department of Labor to bring at least 263 temporary foreign workers to the U.S. since he launched