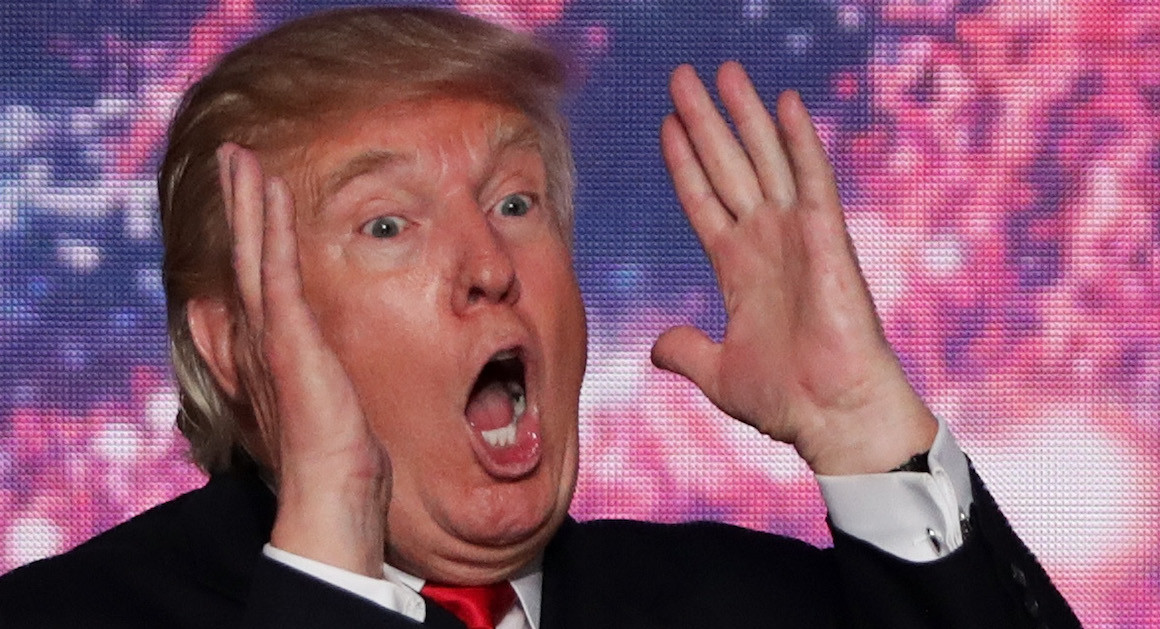 This is coming from the man who said he would only accept the election results if he won.

Donald Trump was insulted at the sophomoric and amateurish attempt by Jill Stein to run a scam and make money on an election, no doubt because he’s so much better at it.

“This is a scam by the Green Party for an election that has already been conceded, and the results of this election should be respected instead of being challenged and abused, which is exactly what (Green Party leader) Jill Stein is doing,” Trump said in a statement about the recount.

“This recount is just a way for Jill Stein, who received less than one percent of the vote overall and wasn’t even on the ballot in many states, to fill her coffers with money, most of which she will never even spend on this ridiculous recount,” Trump said.

I mean really, the irony here is amazing – the guy who was yelling that the election is rigged with rabid supporters vowing to overthrow the U.S. government if their cult leader wasn’t elected is now decrying a recount attempt by Hillary. At least we can enjoy the liberal tears – even they are admitting Stein’s improbable recount looks like a scam!