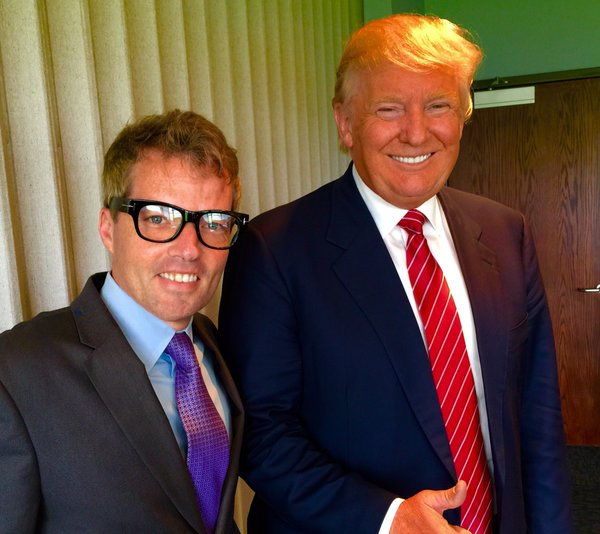 Branstad previously expressed support for Trump during the run up to the Iowa caucuses, while simultaneously pounding away at Senator Ted Cruz, who staunchly opposes the ethanol industry.

The problem with the ethanol mandate centers around the rise in land cost, as well as jacked up gasoline and grocery prices. It has always been considered a powerfully connected industry in the political realm.

From the Washington Examiner:

“Of course, Ted Cruz, the clearest enemy of the ethanol mandate, won the Iowa caucuses with the most votes ever, revealing the ethanol lobby to lack the clout many conservative politicians had believed it had.”

With that said, the narrative of Trump as an “outsider” and “non-politician” has shifted, and those who expected him to shake up Washington, D.C.  need to face that as the worst kind of crony capitalist, Trump will not shake things the way they envision, but will, in fact, be very much a part of the system.