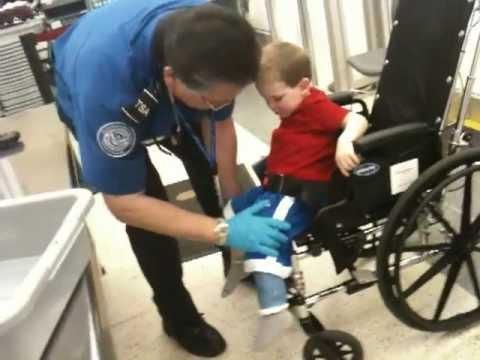 The Utah Republican was taken aback when Acting TSA Administrator Huban Gowadia said unwritten guidance from the Department of Homeland Security permits her agency to withhold the documents under the attorney-client privilege.

“Wait a second,” Chaffetz said. “You just make this up, it’s not in writing?”

Chaffetz also demanded the names of anyone else who has refused federal investigators records, and all of the records TSA has withheld from OSC, by March 10.

“If you don’t provide this by March 10, I will issue a subpoena,” Chaffetz said.

TSA in multiple instances claimed attorney-client privilege without knowing who the client was, according to OSC Special Counsel Carolyn Lerner. Lerner said OSC has received more than 350 whistleblower complaints from TSA employees since 2012.

That was the year Congress granted TSA employees whistleblower protections.

Officials with TSA, for instance, redacted from documents information that travelers should remove things like belts in airport security checks even though the same information appears on TSA’s website.

“TSA’s misapplication of the SSI designation can have far-reaching consequences,” Roth told Chaffetz’ committee. “For instance, SSI designation have been used as a basis for challenging the disclosure of information by whistleblowers, which may have a chilling effect on future whistleblowers.”