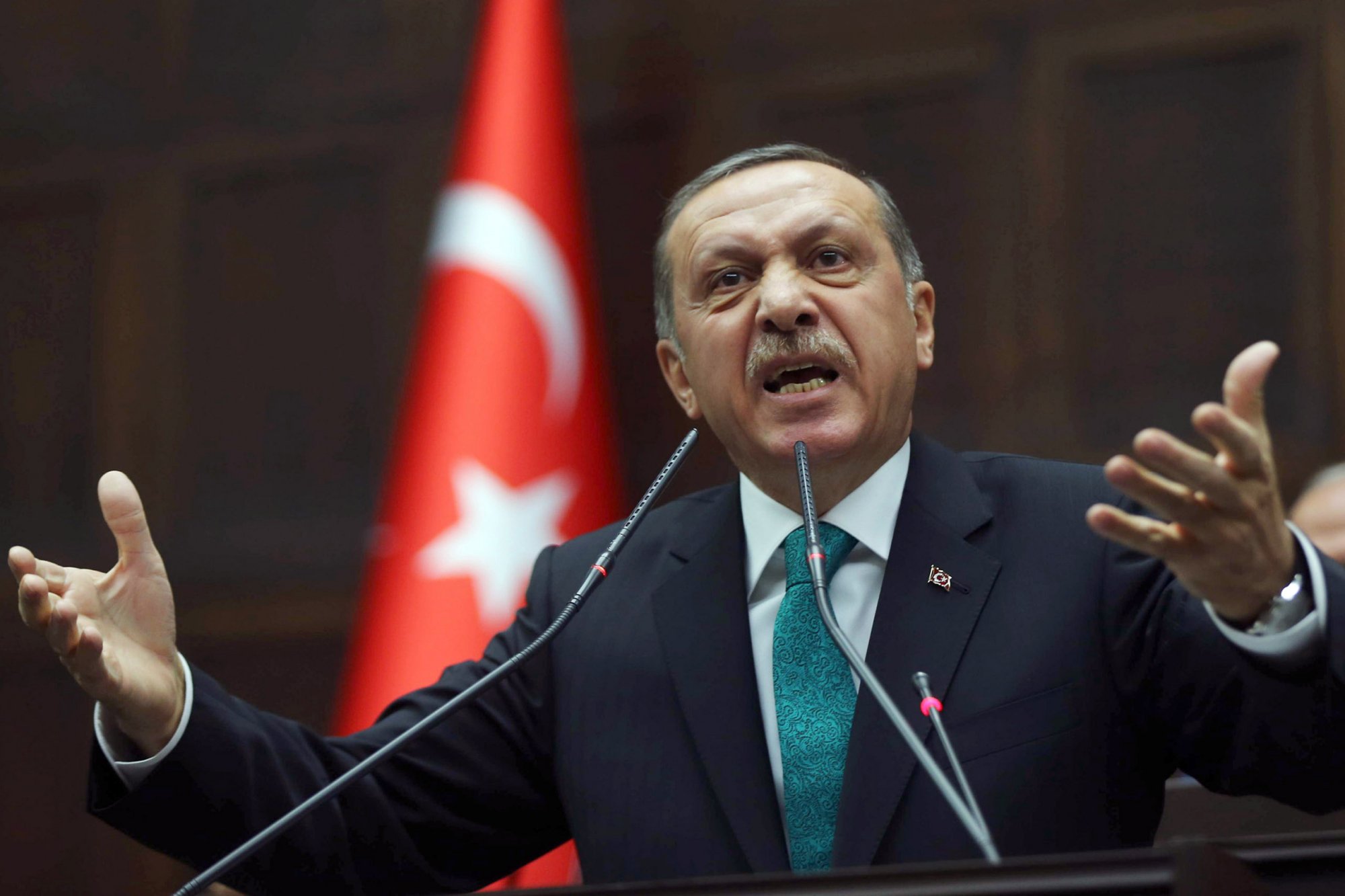 Turkey is spending tens of millions of dollars to gain a foothold inside Israel’s capital city and to stir up tensions between Arab residents and Israelis, a new investigative report claims.

According to the report, set to be published in full by journalist Nadav Shragi this coming Friday in Yisrael Hashavua, since 2004 some $63 million from Turkish NGOs and the Turkish government have gone to organizations in eastern Jerusalem dedicated to “defending and strengthening the Muslim heritage and character of Jerusalem.

Some of the funds have been transferred by the Turkish government through the Turkish International Cooperation and Development Agency (TIKA), a government agency led by Dr. Serdar Cam. Cam is a close ally of Turkish President Recep Tayyip Erdogan.

The Turkish government has forged ties with radical Islamist elements inside Israel, including the northern branch of the Islamic Movement in Israel, led by Hamas-supporter Raed Salah, and former Mufti of Jerusalem, Ekrima Said Sabri, a Holocaust denier who threatened a religious war if the US Embassy in Israel was moved to Jerusalem.

But some money originating in Turkey was also used to pay for the transportation of members of radical Islamist groups to the Temple Mount for provocations and attacks against Jews.

The groups supported by these funds includes the Murabitoun (not to be confused with the Murabitun World Movement) and Murabitat, two banned organizations tied to the northern branch of the Islamic Movement in Israel.

Declaring themselves the ‘Garrison of the Temple Mount’, the Murabitoun and Murabitat organize groups of radical Islamists to harass and physically assault Jews visiting the Temple Mount.

Shragi claims that Turkey’s involvement with Islamic groups in Jerusalem are part of a concerted effort to supplant Jordan, the recognized custodian of Muslim shrines in the city.

“In the wake of the intensive Turkish efforts [in Jerusalem], Jordan’s status has weakened, [despite] it being promised in the peace treaty with Israel that [Jordan] would be recognized as the senior Muslim authority in all matters pertaining to Islamic holy sites in Jerusalem.”