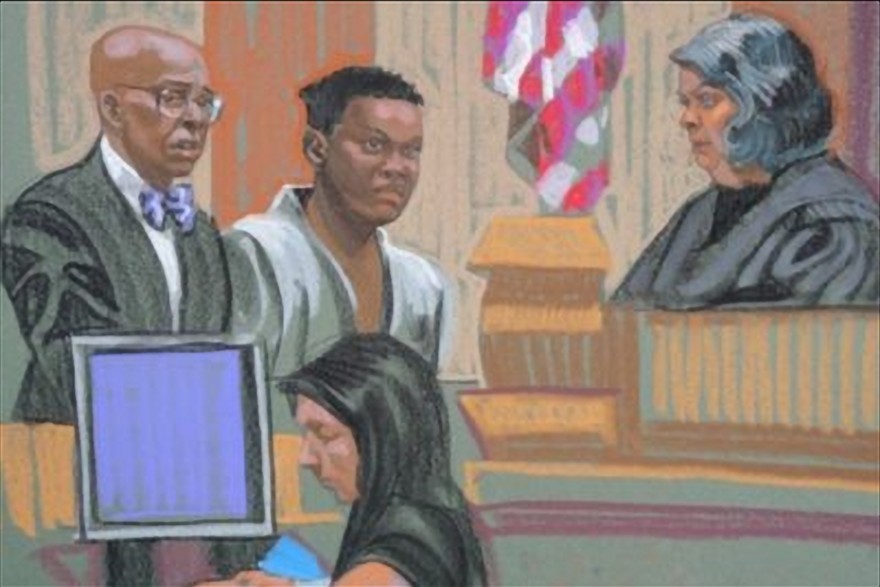 Two New York residents accused of conspiring to support ISIS and plotting to set off a pressure-cooker bomb in the city have pleaded guilty to all charges, federal prosecutors and New York officials said.

Munther Omar Saleh, 21, of Queens, and Fareed Mumuni, 22, of Staten Island, were charged with “conspiring and attempting to provide material support” to ISIS and with assaulting and conspiring to assault federal officers, the US Attorney’s Office for the Eastern District of New York said in a statement.

Mumuni also was charged with “attempted murder of federal officers.” That charge resulted from an incident in which Mumuni repeatedly stabbed an FBI agent as law enforcement officials carried out a search warrant at his home about two years ago, officials said.

Both men are scheduled to be sentenced May 16.

“From their respective homes in Queens and Staten Island, Saleh and Mumuni conspired to place a pressure cooker bomb in the New York metro area on behalf of ISIL,” he said, using another term for ISIS.

“Mumuni even attacked an FBI agent when a court-authorized search was being conducted by the Joint Terrorism Task Force at his home in Staten Island. Threats like this are exactly why protecting the United States from a terrorist attack remains the FBI’s No. 1 priority.”