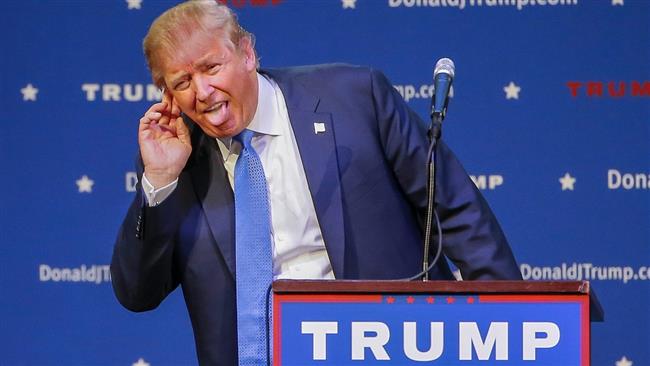 And the hits just keep on coming.

Of the Donald’s three oldest progeny…..only ONE will be able to cast a vote for dear old dad next Tuesday . Yup, it turns out that two, Ivanka and Eric, never bothered to register as Republicans, and thus are barred from voting for pops.

New York is a closed primary (something a lot of other states’ GOP committees need to take a look at doing)..and one had to register by last Oct 9th in order to be able to vote  next week.

Trump’s oldest, Donald Jr, is a registered Republican, and presumably will vote for pops. However, Ivanka and Eric, who both have highly visible roles in the campaign, never bothered.

Ya think someone would have looked into it. Sort of shows ya the state of the Trump campaign..and maybe a preview as to the disorganized chaos a Trump administration would be.

Only thing that could be worse for The Donald is if the two were registered as Democrats.

BTW..no news on Melania’s status as yet. Now that one could REALLY sting.