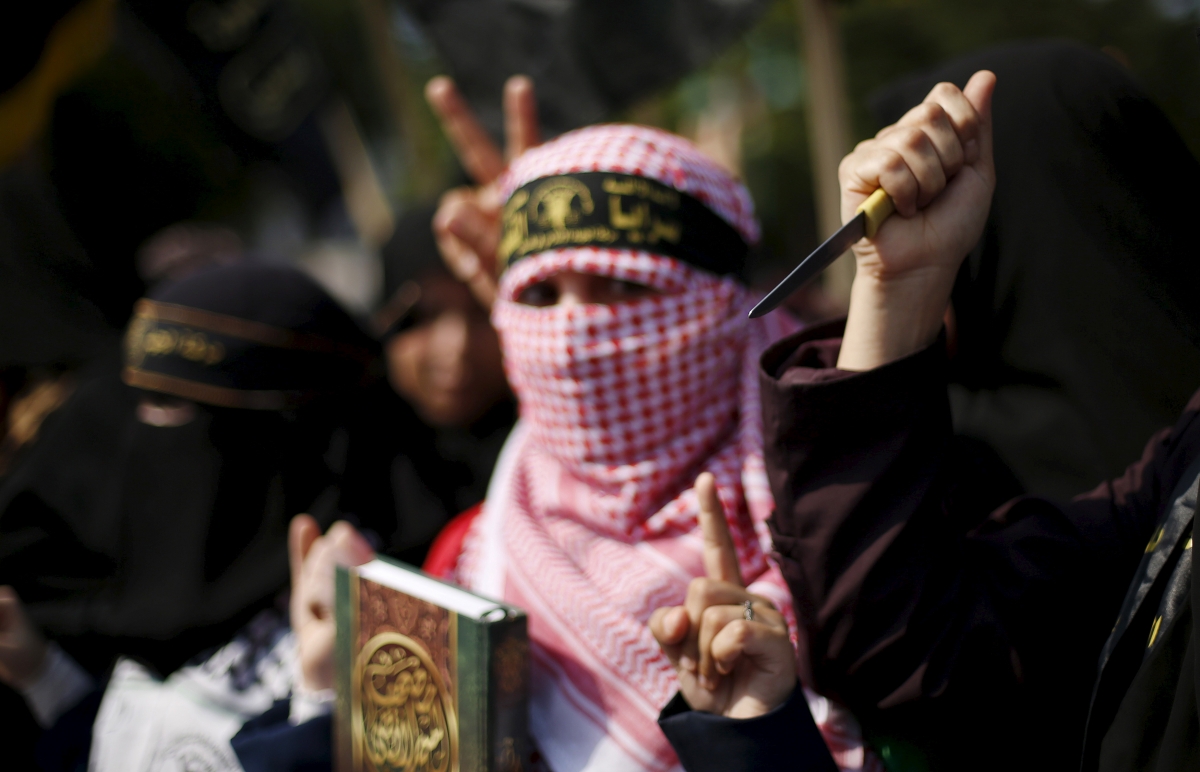 The American Center for Law and Justice, long an advocate for America’s top Middle East ally, is asking the U.S. ambassador to the United Nations to fight a plan to turn over $65 million to Palestinians to teach them to fight Israel in the courts.

There is no such thing as “Palestine” or a “Palestinian”. It is a lie and a propaganda war intended to destroy Israel and the Jewish people. Click here for more information.

U.N. officials said they would pay the Palestinian Authority “to wage lawfare against the state of Israel,” ACLJ said.

Lawfare is the practice of using courts against an enemy to tie up their time or win a public relations victory. In the United States, for example, Muslim groups such as the Council on American-Islamic Relations have filed “discrimination” lawsuits that drag out for years to tie up organizations that expose its radical ties.

ACLJ said the United Nations Development Assistance Framework “published their intention to spend millions of dollars funding anti-Israel discrimination. These funds will be set aside to actively train Palestinians on how to engage in lawfare against the state of Israel.”

In response, ACLJ has written to U.N. Ambassador Nikki Haley, asking her to continue defending Israel and foil the lawfare plan if she can.

“It has come to light that organizations within the United Nations have budgeted to set aside funds to assist the Palestinian Authority in the waging of ‘lawfare’ against the state of Israel. Such budgetary allotments often go unnoticed by the news, but the size of the allotment – (not to mention its purpose) – nearly $65 million USD over the next four years, coming on top of aid already being given to the PA – is startling,” the letter said.

“Even worse, now that Hamas, a recognized terrorist organization, has signed a unity deal with the PA, it means that the U.N. is funding a terrorist-led legal war (lawfare) against our ally Israel. And since the U.S. funds the U.N. – upwards of 22 percent of the U.N.’s annual budget – it’s now a taxpayer-funded jihadist legal war on Israel,” the ACLJ report said.

“With various U.N. officials having admitted to anti-Israel bias over the last few years, it might have seemed that the U.N. had run out of shocking things they could do to rally against our truest ally in the Middle East, but they still manage to find new opportunities. The proposal of the anti-Israel slush fund for Palestinian agitators includes 16 different U.N. organizations that have proposed a multi-year budget that involves some humanitarian goals – like advancing women’s rights and educating children – but also includes a new $65 million budget to train Palestinians on how to litigate against Israel in international courts and forums,” ACLJ said.

“Madam Ambassador, it was you who proclaimed less than a year ago that ‘The days of Israel bashing are over.’ You have explained in the past how you have ‘no patience’ for the kind of bullying Israel has had to stand for, and that your tenure at the U.N. has changed the tone for the way the U.N. conducts business regarding Israel,” the letter begins. “We commend the position you have expressed on behalf of the United States that anti-Semitism must not be tolerated and that Israel cannot be used as the scapegoat for all of the Middle East’s problems.”

The letter continued: “Moreoever, this is not just about Israel. By funding Palestinian ‘lawfare’ the U.N. is incentivizing the PA to act against its own interests by continuing to dodge direct negotiations with Israel and instead waste time and resources on trying to delegitimize Israel in the international arena.

“Further, there is no way of guaranteeing that these funds won’t simply be channeled into supporting terrorism, whether by virtue of the fact that the terrorist organization Hamas is currently a partner in the Palestinian government or because the PA continues to pay generous benefits to terrorists and their families.”

The organizations building the slush fund for terror, however, have overseers in the General Assembly, the Secretariat, and the Economic and Social Council.

“The United States plays a major role in all of these forums, and its influence can be leveraged to bring a halt to this improper allocation of funds,” the ACLJ said. “We urge you … to do everything in your power to block this initative as part of your effort to bring about a fundamental change in the way the U.N. does business in relation to Israel and the Palestinians.”