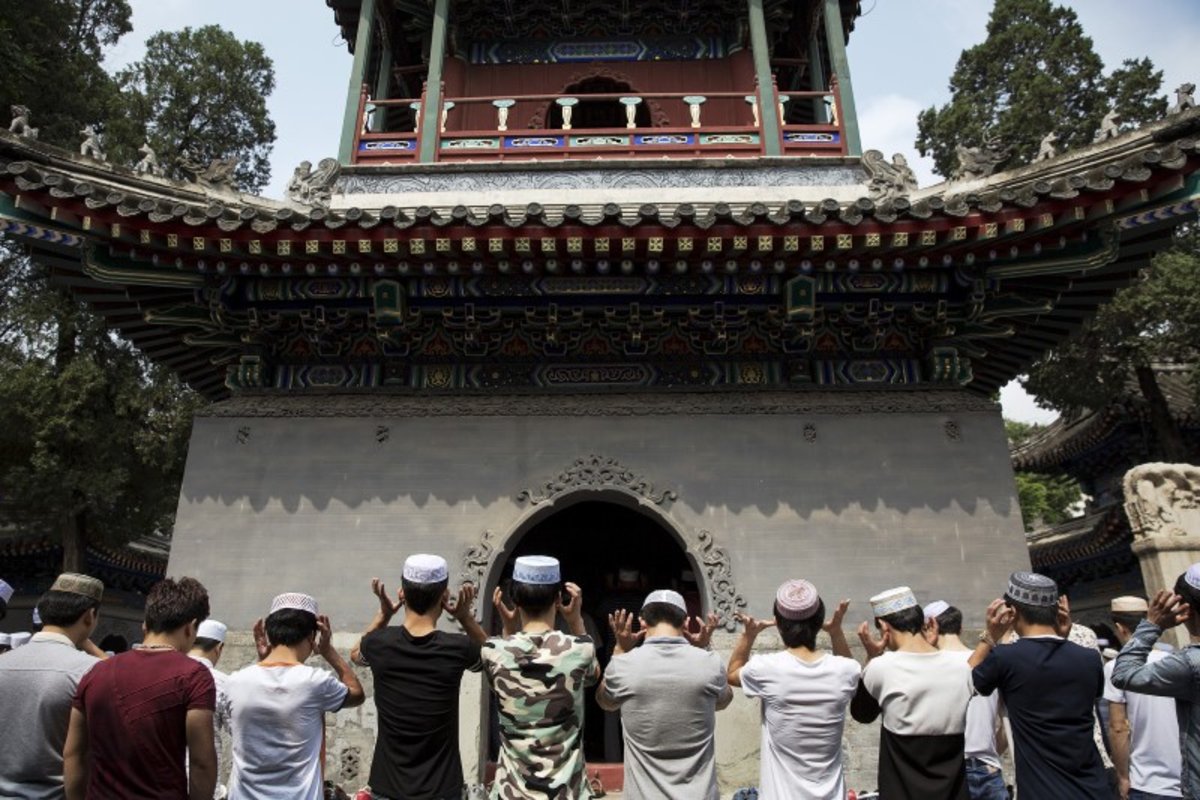 The Philadelphia School District will add two Muslim holidays to its calendar, placing it among the first in the nation to do so.

In what would be an even rarer step, Mayor Kenney said Tuesday he also hopes to adopt the holidays for city workers. He has created a task force to determine how the change can be accomplished.

A spokesman from the Council on American-Islamic Relations in Washington said his group is not aware of any cities that have included the holidays, Eid al-Fitr and Eid al-Adha, in their municipal calendars.

“Philadelphia’s history is based on being a place where religious freedom is part of its founding ethos,” Kenney said at a news conference in City Hall, where he was joined by Superintendent William R. Hite Jr. to announce the new holidays. “Our city was built on the idea that while we may be different in nationality and ethnicity, the city welcomes all to worship and practice the faiths of our culture or our choosing.”

Eid al-Fitr is celebrated after the holy month of Ramadan, and Eid al-Adha, which signifies Abraham’s willingness to sacrifice his son to God, at the conclusion of the annual hajj pilgrimage.

Because Islam follows a lunar calendar, the dates of the holidays, the two major holidays on the Islamic calendar, change each year. In the 2016-17 school year, they fall in mid-September and late June.

A handful of smaller school districts around the country have added the days to their academic calendars. New York last year became the first major city to take the step, which was seen as significant considering the mistrust Muslims faced there after the Sept. 11 terrorist attacks.

Calls for Philadelphia, which has an estimated 200,000 Muslims, to adopt the holidays have grown over the last year. In January, City Council unanimously passed a resolution introduced by Councilman Curtis Jones Jr., who is Muslim, backing the change.

Ibrahim Hooper, spokesman for the Council on American-Islamic Relations in Washington, called Tuesday’s announcement significant not just because so few other districts have adopted the holidays, but because of its timing.

“These are like rays of light in the darkness,” he said, noting a rise in anti-Muslim sentiments fueled in part by the comments of presidential candidate Donald Trump.

Hooper called the issue one of fairness for Muslim students, who often have to choose between having their attendance records marred or missing the celebration of their religious holidays.

As for city employees, Hooper said the change would be less logistical but nonetheless symbolic, sending “the message that Muslims are included and welcomed.”

Kenney said that adding the holidays to the city calendar would require buy-in from the city’s municipal unions. The Task Force on Cultural Inclusion he announced Tuesday will include representatives from the city’s labor, commerce, and human resources offices as well as departments that would be impacted, like the court system.

Kenney said that the task force’s job “first and foremost” would be to focus on the holidays but that the focus could then broaden.

“We have to take into account how society sometimes ostracizes and eliminates people from the mainstream because of extraneous kind of reasons,” Kenney said.

Hite said the change would be phased in in the district because the 2016-17 academic calendar has already been finalized. In that year, students, staff, and teachers who want to take the days off can do so with excused absences.

In following years, the holidays will be treated like any other, Hite said.

Because the holidays in the 2017-18 school year fall in the summer and on a Saturday, respectively, the first new holiday that the entire district will have off will likely be Eid al-Fitr on June 14, 2018. The change could also impact charter schools, which Hite said typically follow the district calendar.

Salima Suswell, a member of the Philadelphia Eid Coalition, on Tuesday said the district’s decision will “validate our young Muslim students.”

“It will allow them to know that they matter, their faith matters, and that there is a place in society for them,” she said. “And never again will they have to choose between education and religion.”