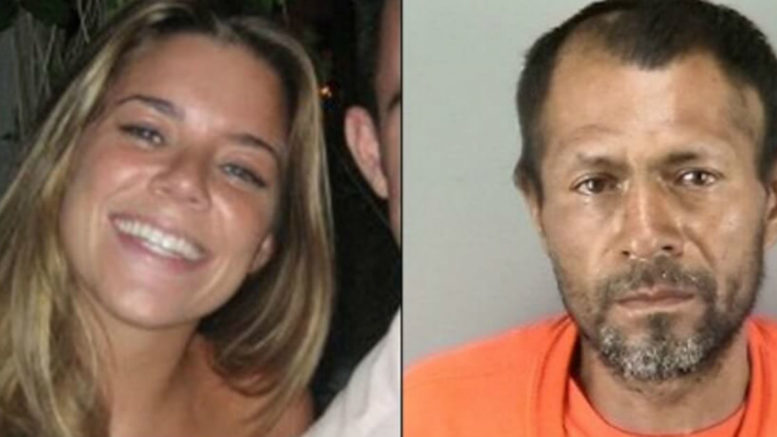 How is that possible?!

While Zarate’s immigration status is what brought the case into the national spotlight, jurors did not hear evidence about that, and it was not a factor in the trial.

After 12 days of testimony, dozens of witnesses and two days of closing arguments, the jury had to decide whether Steinle’s death was the result of an act of murder or a tragic accident.

Earlier in the day, the bailiff and court clerk were seen entering the jury room with a small yellow evidence bag before retreating with it a few minutes later.

So the jury must have thought the prosecution didn’t argue their case well enough.