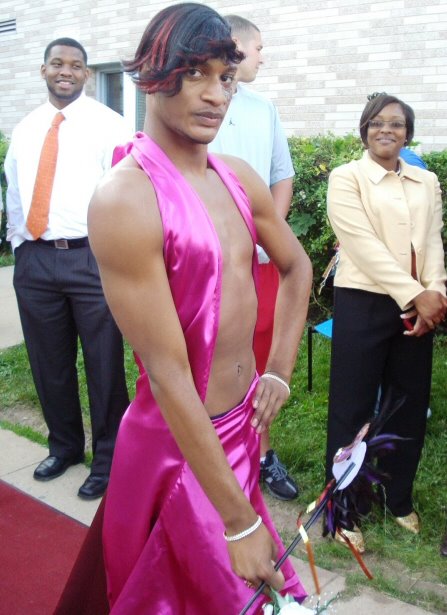 The University of California admissions department believes students can be whatever they want to be. At least when it comes to their gender.

Admission applications used by the UC system are giving potential students a host of choices for gender-related questions – including six varieties to describe “gender identity.” The questions, which will go into circulation this fall, are voluntarily answered and responses don’t impact the admissions process, a UC spokesperson told The College Fix.

By contrast, some of the other questions seem downright limiting in potential answers. For instance, “what sex were you assigned at birth” has only two choices: male or female. A question about sexual orientation features three possible responses: “heterosexual or straight,” “gay or lesbian” or fill-in-the-blank.

The gender and sex questions are just one change slated for the UC system. Gender-neutral restrooms and changing rooms are being installed and “the university is initiating a two-year project designed to coordinate and promote interdisciplinary study of genders and sexualities,” according to a UC press release.

The alterations being made to admissions forms and University facilities in order to accommodate “gender identity” began when UC President Janet Napolitano formed a council to advise her on LGBT issues in 2014. Napolitano previously served as Homeland Security Advisor under President Barack Obama.

“UC is working hard to ensure our campuses model inclusiveness and understanding,” Napolitano said, according to UCR Today, a University of California, Riverside publication. “I’m proud of the work we’ve done so far, but it doesn’t stop there – we must continue to look at where we can improve so everyone at UC feels respected and supported.”