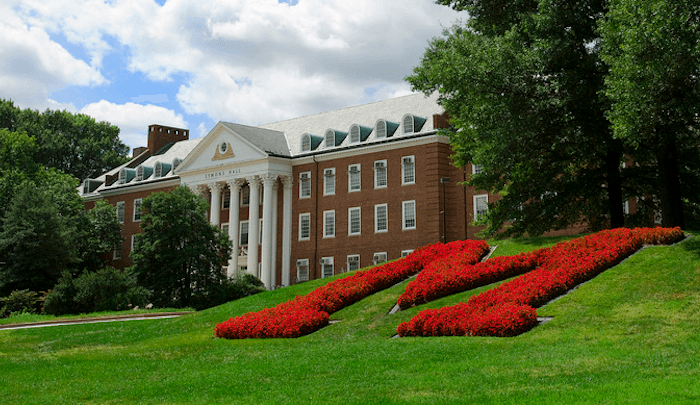 Victimhood, whether perceived or actual, is power on today’s college and university campuses, which are no longer centers for learning, but are merely Leftist indoctrination camps. Thus these groups hang their preposterous demands on their supposed victimhood. This is also why there are so many anti-Muslim hate crimes that are faked by Muslims: when victimhood does not exist, it must be invented.

“Muslim students demand prayer rooms in every ‘major building,’” by Toni Airaksinen, Campus Reform, December 21, 2016 (thanks to The Geller Report):

Students at the University of Maryland have released a list of 64 demands in their effort make the campus more amenable to “marginalized student populations.”

The project, known as ProtectUMD, is a collaborative effort between 25 student organizations at the University of Maryland, including Students for Justice in Palestine, Bisexuals at Maryland, and the Black Student Union.

There are 64 demands across 8 subsets of students—Marginalized, American Indian, Black, Latinx, LGBTQIA+, Muslim, Pro-Palestine, and Undocumented—including scholarships for “students of marginalized communities,” a ban on Columbus Day, beginning every on-campus event with an acknowledgement that “this is Indigenous Land,” that African American professors get tenure, that preferred pronouns are included on rosters, and that “queer diversity training” is required.

Muslim students also want “one room in each major building designated for prayer” and “shuttle services to [the local mosque] for Muslim students to have access to a place of worship.”

Among the Pro-Palestine demands, students want the administration to condemn the “conflation of Pro-Palestinian activism with Anti-Semitism,” claiming that “Pro-Palestinians do not reject the human rights of any group of people.”

No Jewish student organizations have signed onto the list.

Demand #53 calls for the university to actively encourage students to learn about the Boycott, Divestment, and Sanctions Movement (BDS).

The Pro-Palestine demands are incompatible with the beliefs of the Jewish student organizations on campus, leading the student groups Terps for Israel, the Jewish Student Union, and J Street U to abstain from the project.

Students for Justice in Palestine declined to answer questions from Campus Reform, as did every other organization that was contacted.