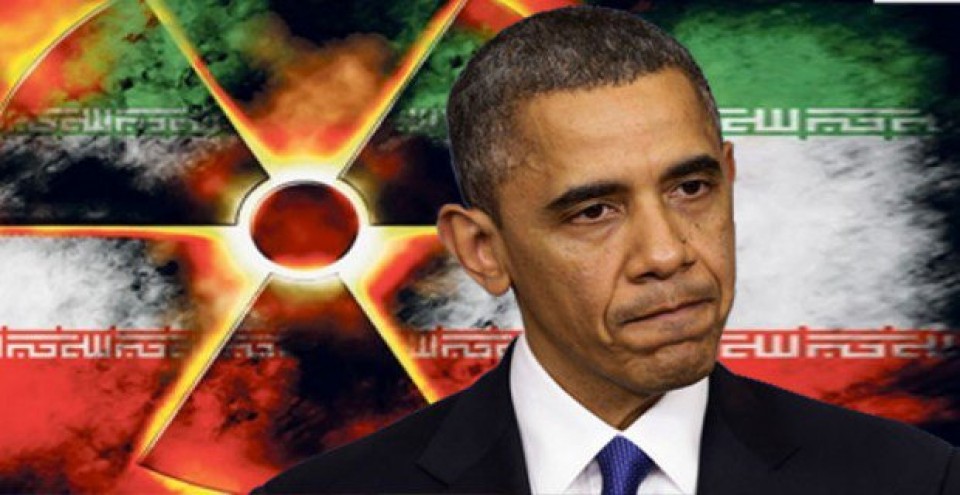 ‘Today will be remembered in history as a black day for the entire free world.’

Prime Minister Binyamin Netanyahu reacted to the Iranian nuclear deal on Tuesday morning, after Iranian and Western diplomats revealed a deal had been reached ahead of an official announcement of the agreement at noon Vienna time.

According to Netanyahu, “the nuclear deal with Iran is a bitter mistake of historic proportions.”

“In every area where it was supposed to prevent Iran attaining nuclear arms capability, there were huge compromises,” he added. “I will refer later to the details of the agreement, but before that, I would like to say here and now – when you are willing to make an agreement at any cost, this is the result.”

“From the initial reports we can already conclude that this agreement is an historic mistake for the world,” he later added, during a meeting with Netherlands Foreign Minister Bert Koenders.

“Far-reaching concessions have been made in all areas that were supposed to prevent Iran from obtaining nuclear weapons capability. In addition, Iran will receive hundreds of billions of dollars with which it can fuel its terror machine and its expansion and aggression throughout the Middle East and across the globe.”

“One cannot prevent an agreement when the negotiators are willing to make more and more concessions to those who, even during the talks, keep chanting: ‘Death to America,” he continued. “We knew very well that the desire to sign an agreement was stronger than anything, and therefore we did not commit to preventing an agreement.”

“We did commit to preventing Iran from acquiring nuclear weapons, and this commitment still stands,” he concluded. “I say to all the leaders in Israel, it is time to put petty politics aside and unite behind this most fateful issue to the future and security of the State of Israel.”

Just a day earlier on Monday, the prime minister declared that Israel will block Iran’s path to the nuclear bomb regardless of the deal, saying, “our commitment is to prevent Iran from arming itself with nuclear weapons.”

He stated that the nuclear deal is along the same lines as the deal with North Korea in the 1990s that allowed it to obtain nuclear weapons around ten years later, and also is reminiscent of the Munich Agreement allowing Nazi Germany’s annexation of parts of Czechoslovakia, which led directly to World War II.

“This agreement is one which ignores the great dangers, it is a deal of utter acquiescence to terror and to unrestrained violence on the international sphere,” said Liberman, referencing Iran’s support of terror groups from Hezbollah in Lebanon to Hamas in Gaza, as well as the Houthis in Yemen and Shi’ite militias in Iraq.

“A black flag waves above this deal, and it will be remembered in history as a black day for the entire free world,” warned the former foreign minister.