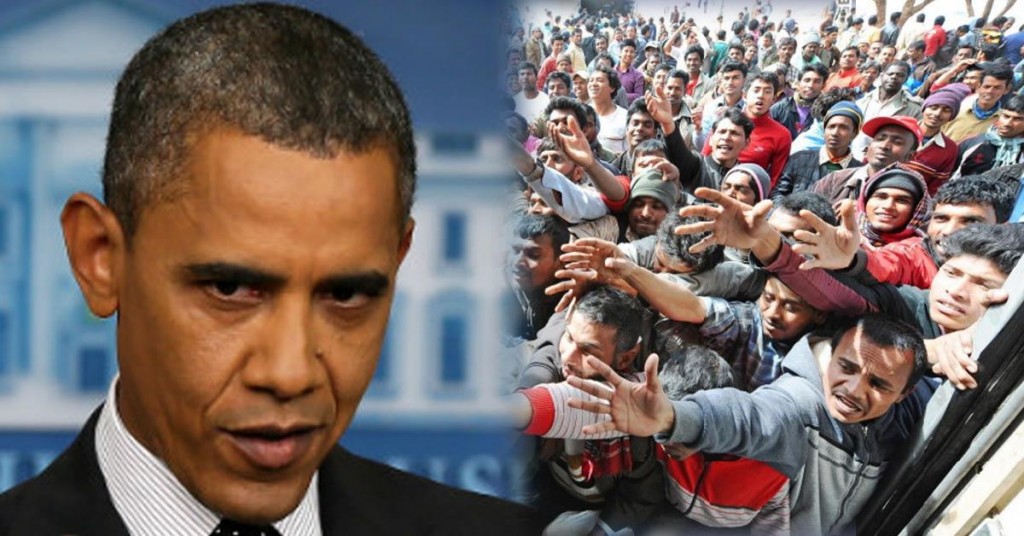 The police refuse to call it terrorism – instead calling it “workplace violence”.

A man who took two co-workers hostage at an Amarillo, Texas, Walmart Tuesday was a Muslim refugee from Somalia, and that fact came as no surprise to those who track the federal government’s robust refugee resettlement program.

Amarillo is bursting at the seams with foreign refugees, from Africa, Asia and the Middle East, and its mayor has pleaded repeatedly with the government to stop sending refugees to his city.

On Tuesday, it was just another example. Mohammad Moghaddan, a Somali refugee, was shot and killed by sheriff’s deputies after he had taken two Walmart employees hostage.

Moghaddan, 54, was a current employee of the store, and his actions were quickly declared “a case of work place violence” by the sheriff’s office. The hostage taker, armed with a handgun, was shot dead by a SWAT team as terrified shoppers were ushered out of the store.

The city’s mayor has been on a crusade since 2011 to get the U.S. State Department, working with the United Nations, to put a damper on the number of refugees flooding into his city.