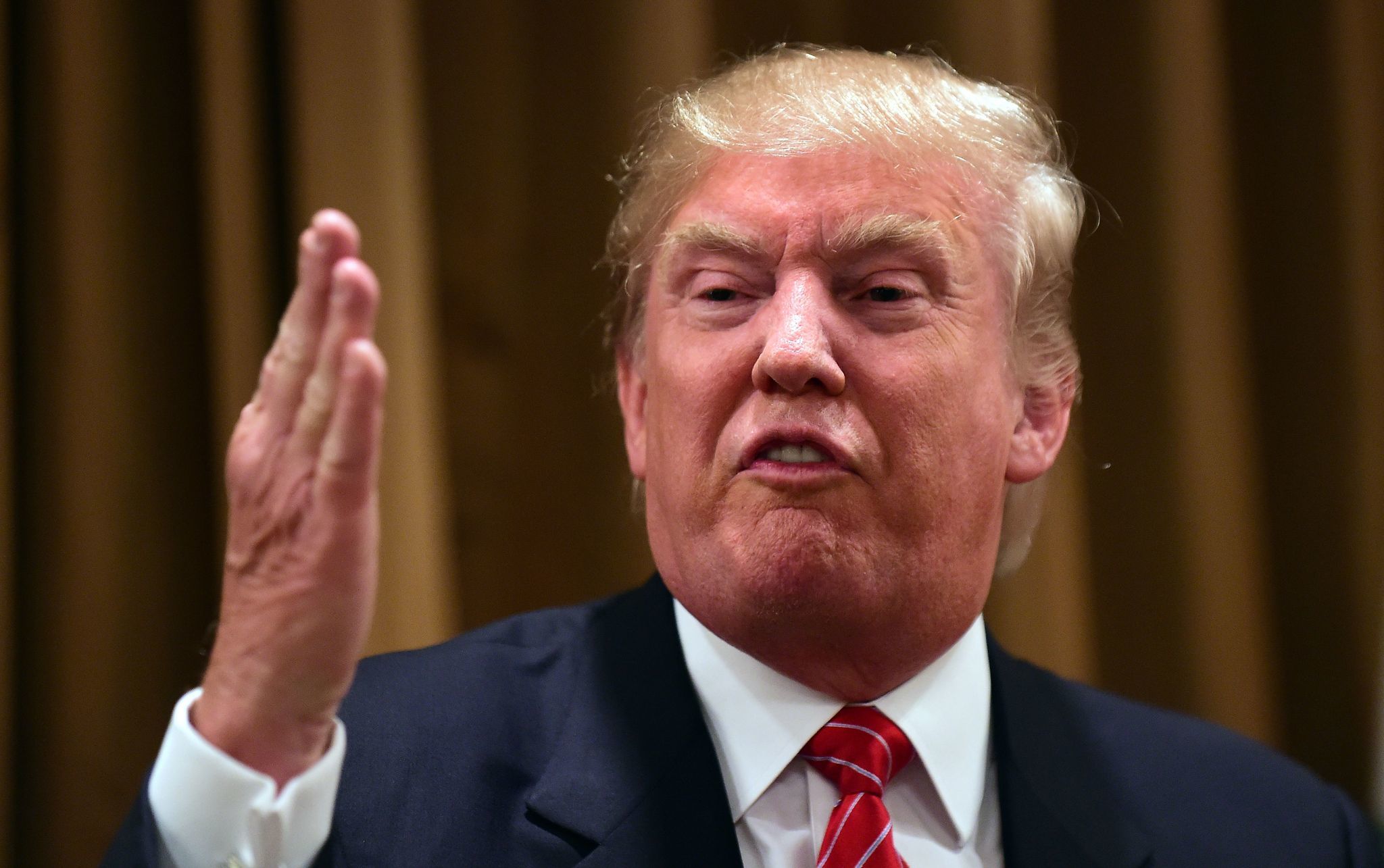 Donald Trump to dissolve his charitable foundation before taking office next month.

The forms, posted late Monday on nonprofit tracking site GuideStar and first discovered by the Washington Post, reveal the foundation has admitted to violating the legal ban on “self-dealing,” meaning the charity’s funds were improperly used by an insider, their friends or family members.

Representatives for the foundation checked “yes” on the section of the form asking whether assets had been transferred “to a disqualified person” in 2015 and in previous years. In the case of the Trump Foundation, a disqualified person could include Trump himself, people close to him or even his businesses.

A spokeswoman from law firm Morgan, Lewis and Bockus, which uploaded the documents, declined to comment. The Trump campaign and the Trump Organization did not return calls for comment at the time of publication.

While it is unclear whether the same 990 forms were actually sent to the IRS, a spokeswoman from GuideStar told FOXBusiness.com the following:

“We can confirm that someone with the email address matching Morgan Lewis’ domain uploaded the 990. It is important to note that since this is a self-uploaded document it may not be the exact/final version they sent to the IRS (if it was already sent).”

The penalties for such violations range from an excise tax to forcing the repayment of money unlawfully obtained from the foundation, according to the Post.

The Washington Post has been following other suspicious practices at the Donald J. Trump Foundation in recent years, including the use of the charity’s money to settle legal disputes for Trump’s businesses and also to purchase multiple items at charity auctions on behalf Trump and his wife, Melania. As a result of these allegations, the New York Attorney General’s office has opened an ongoing investigation into the nonprofit.

These specific forms do not offer any color as to the exact nature of the violation the foundation is reporting, and whether it is related to any of the aforementioned incidents.

Also noteworthy from the filing was the foundation’s contribution to Project Veritas, the activist organization responsible for the release of undercover footage of alleged attempts at voter fraud by the Democratic Party this fall.

The foundation has paid penalties in the past, including a $2,500 fine for illegally gifting $25,000 to Pam Biondi’s campaign for Florida AG in 2013. At the time, Biondi was allegedly deciding whether to investigate fraud allegations against Trump University, which she ultimately declined to follow through on.