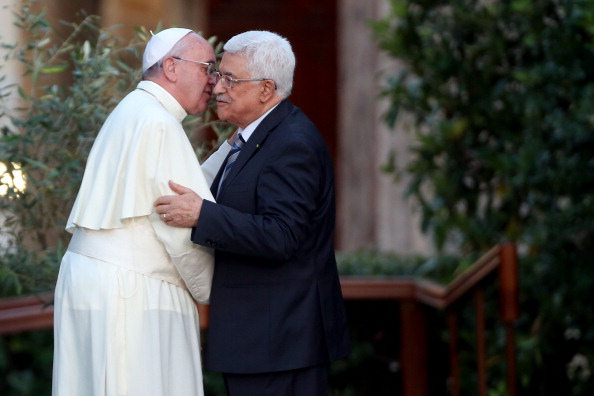 As Pope Francis lectured Congress Thursday on the merits of showing compassion to immigrants, The Washington Times reminded just how tight the immigration policy of the Vatican is.

“The Vatican, for its part, welcomes millions of visitors a year — but allows only a very select few, who meet strict criteria, to be admitted as residents or citizens,” the Times reports.

There are 800 residents at the Vatican, but only 450 are actual citizens, and most of them are either church cardinals, diplomats, or those employed by the Swiss Guard. Some of these that are employed have their spouses and children living there as well, but as the report notes, there are very few women citizens within the rest of the celibate population.

The strict policy has left the Vatican open to criticism in the past, including from right-wing political leaders in Italy who want tighter immigration controls in their country and have rebuffed the papacy’s calls for leniency by asking how many refugees live in the enclave.

But it is indicated that Francis is trying to quiet those attacks by announcing that the Vatican will be taking in “a couple of refugee families” from Syria.