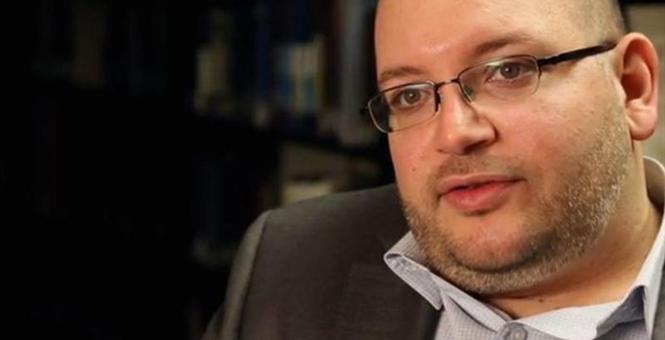 Speaking from the White House Monday, press secretary Josh Earnest reiterated the Obama administration’s position not to require the release of three American hostages being held by the Iranian regime as part of ongoing nuclear negotiations.

“Why not use this moment of leverage that you have with the Iranians to push for not just the release of [Washington Post reporter] Jason Rezaian, but of course there are four Americans held prisoner in Iran, why not use this leverage as you did with the Cuba deal to get Alan Gross released too? To get these Americans released,” ABC’s Jon Karl asked.

“There are three Americans that are currently held in Iran and one other American whose whereabouts are still unknown and could be Iran. The United States does on a regular basis raise the case of these individuals with our Iranian counterparts and I know that Secretary Kerry is meeting with his Iranian counterpart in New York today principally to talk about the current, ongoing nuclear negotiations. As in the past, he has taken the opportunity at those kinds of visits to reiterate our significant concerns about the treatment and well being of those American citizens and to ask for their immediate release,” Earnest said. “What we have said is we are focused on the nuclear issue in the context of these ongoing negotiations. The concern is simply this, that preventing Iran from obtaining a nuclear weapon is a top priority because the long list of concerns we have with Iranian behavior would be made only worse if Iran had a nuclear weapon so when it comes to these specific U.S. citizens, it would be only harder to negotiate their release if we were talking to a nuclear armed Iran.”

“We continue to inform our Iranian counterparts of the need to release these American citizens being unjustly held in their country,” he said.

For weeks the White House has insisted the Iranians holding Americans hostage and the country’s support of terrorism around the world should be dealt with separately from nuclear negotiations.

Meanwhile, debate over amendments to the Iranian deal has officially started on Capitol Hill. Republicans and Democrats have expressed deep. bipartisan skepticism of the current deal between the White House and Iran over the country’s nuclear program.