White House: Trump will not make decision on embassy move to Jerusalem before deadline 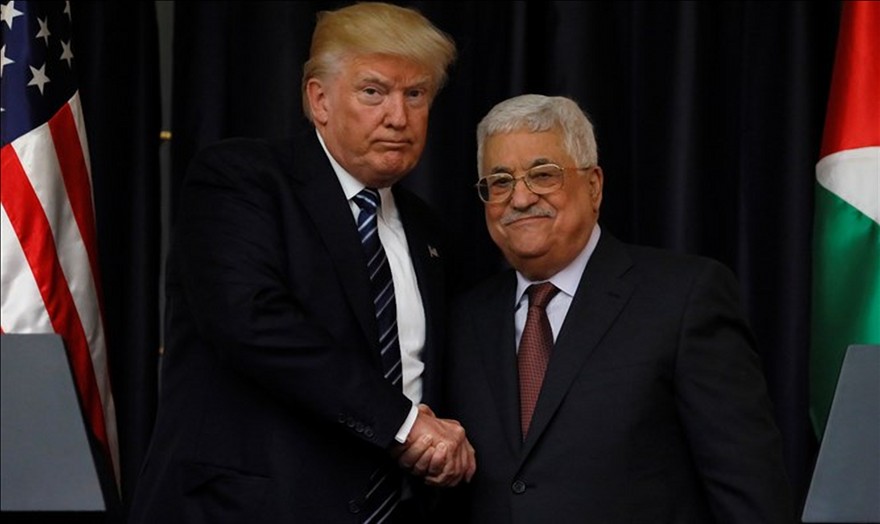 US President Donald Trump’s keenly awaited decision on whether to move the US embassy in Israel from Tel Aviv to Jerusalem will not come by a Monday deadline, the White House said.

“The president has been clear on this issue from the get-go: It’s not a matter of if, it’s a matter of when,” said White House spokesman Hogan Gidley hours before the administration’s decision was due.

Trump was theoretically due Monday to decide whether to sign a legal waiver delaying by six months plans to move the US embassy to Jerusalem — as successive administrations have done at regular intervals for more than two decades.