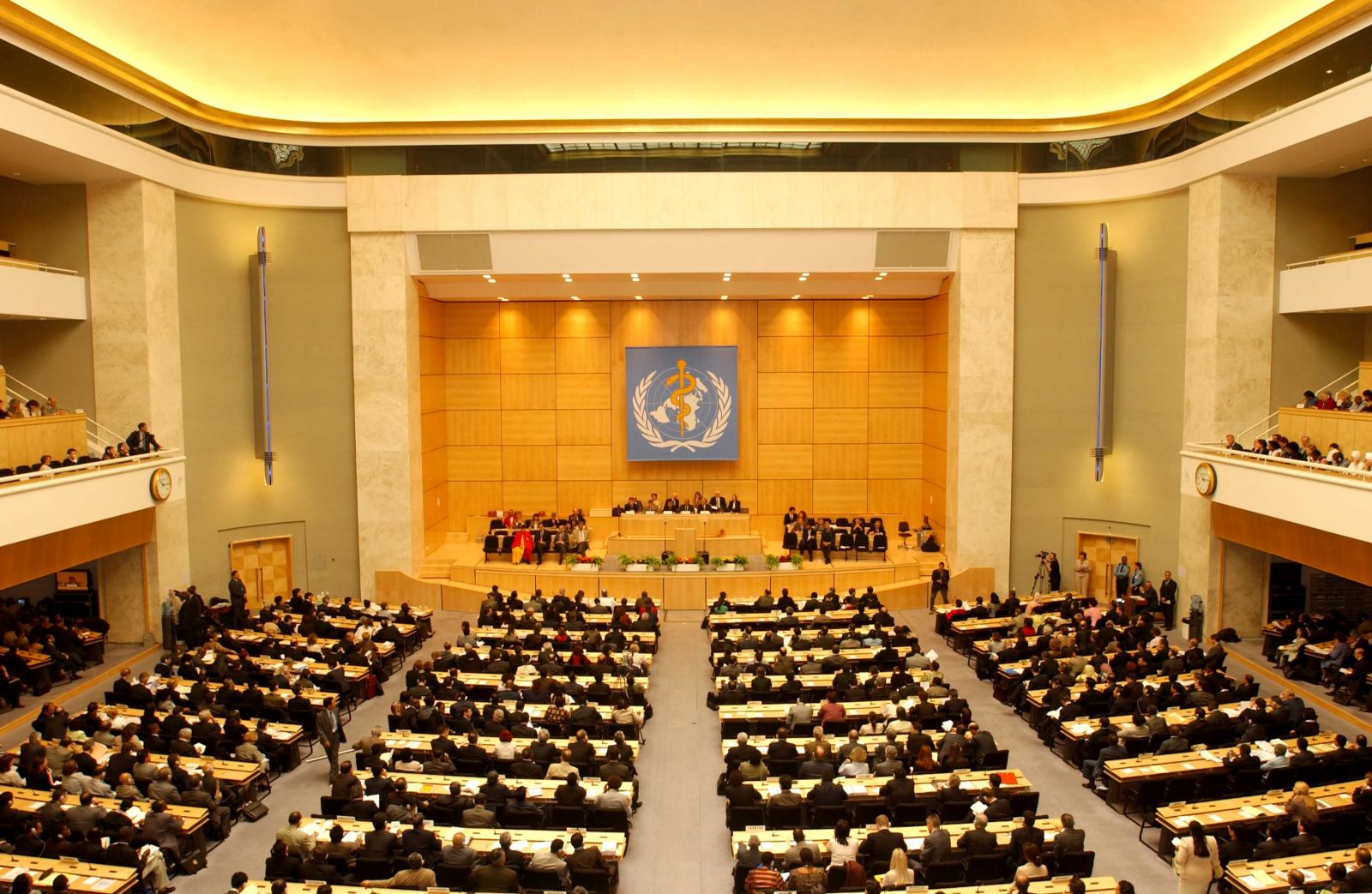 NEW YORK, June 19 (C-Fam) The World Health Organization jumped into the culture wars this week and issued a report telling every country to remove restrictions on abortions – including for adolescents – provide sex change surgery, and remove criminal restrictions on sexual conduct such as extramarital sex, prostitution, and homosexual behavior.

WHO’s controversial policy prescriptions, such as sex counseling and advocating cheap and unsafe abortion, have been previously exposed by the Friday Fax. However, this report was hailed as “major and long-awated [sic]” by an Australian intersex advocacy group because it “contains a specific section on intersex people, as well as other stigmatized social groups including lesbians and gay men, and transgender people.”

The World Health Organization (WHO) – which admitted its lack of competence exacerbated the recent Ebola epidemic that cost over 11,000 lives – is spending attention and resources to promote sexual rights. This little-noticed report comes as people are reeling from news of homosexual and transgender activism – including Olympic athlete Bruce Jenner’s announcement that he is a she, and schools allowing gender-confused boys to use girls’ bathrooms.