Why I’m not supporting Trump 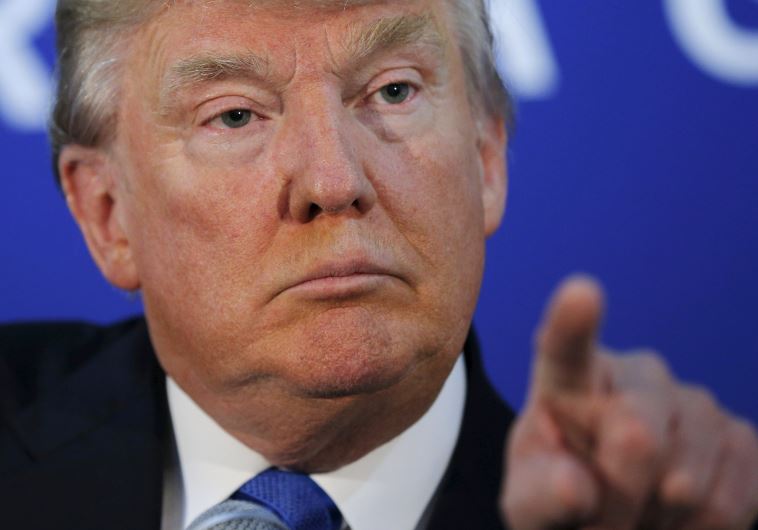 When the publisher of National Review Magazine, Jack Fowler, called and asked me to write 300 words on why I oppose Donald Trump for president of the United States, my first thought was about the derision that was sure to come from Trump supporters.

I was not disappointed, or rather I am disappointed that no one who reacted negatively rebutted any of the arguments I, or the other contributors, made about why we think a President Trump would not pursue conservative goals.

Sounding like Trump, I was called a “loser” and someone for whom one writer said he had “lost all respect.” Sure, there were some who called me “brilliant” (I’m filing those away), but the name-callers resembled their political master. Trump also refused to address our arguments. Instead, he mislabeled the magazine a “dying newspaper” and said it had lost circulation and no one reads it. Many are reading this issue.

One friend said he is convinced that Trump is “teachable and we can move him in the right direction.” On June 14, Trump will be 70 years old. By then, most people have long been settled in their worldview. Trump likes to cite Ronald Reagan, who was a Roosevelt Democrat before he famously said he didn’t leave the Democratic Party, the party left him. But Reagan spent many years honing his conservative principles in speeches, articles, and radio commentaries. He did not have, as some nominees to high office experience, a “confirmation conversion.”

Quoting myself would be redundant (read us all at National Review.com), so here is the key paragraph from the lead editorial: “Trump’s politics are those of an averagely well-informed businessman: Washington is full of problems; I am a problem-solver; let me at them. But if you have no familiarity with the relevant details and the levers of power, and no clear principles to guide you, you will, like most tenderfeet, get rolled. Trump has shown no interest in limiting government, in reforming entitlements, or in the Constitution. He floats the idea of massive new taxes on imported goods and threatens to retaliate against companies that do too much manufacturing overseas for his taste. His obsession is with ‘winning,’ regardless of the means — a spirit that is anathema to the ordered liberty that conservatives hold dear and that depends for its preservation on limits on government power.”

In the February 1 issue of The Weekly Standard, Stephen F. Hayes writes: “The Republican frontrunner is a longtime liberal whose worldview might best be described as an amalgam of pop-culture progressivism and vulgar nationalism. His campaign rallies are orgies of self-absorption, dominated by juvenile insults of those who criticize him and endless boasting about his poll numbers. He’s a narcissist and a huckster, an opportunist who not only failed to join conservatives in the big fights about the size and scope of government over the past several decades but, to the extent he was even aware of such battles, was often funding the other side, with a long list of contributions to the liberals most responsible for the dire state of affairs in the country, including likely Democratic nominee Hillary Clinton.”

What is the counter argument to these substantive opinions? Anger against the “Washington establishment” is not one. Those who worship Trump have an obligation to say why he is worthy of their faith. Given his liberal background and poor explanations of why he now believes differently, how do his supporters know he will govern conservatively should he win the White House? He once said his sister, who is pro-abortion, would be an excellent nominee to the Supreme Court. His story of how he supposedly became a pro-life convert lacks credibility.

Electing a president, especially in a dangerous world, is important work. Anger and emotion should not govern the choice. Considered judgment should. Trump appeals to the former, but not the latter.