Why Is John Kasich Still In It? 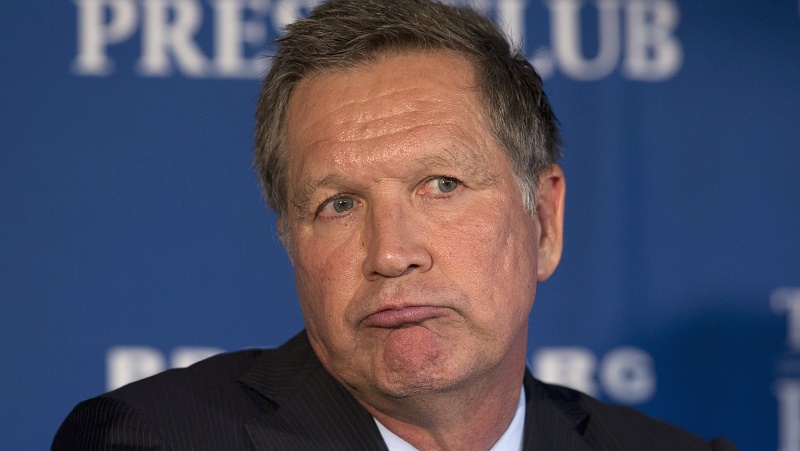 Is John Kasich completely mental or is he trying to throw the Republican primaries?

John Kasich finished up in Wisconsin tonight with a disappointing 14.5%

Disappointing, but not surprising.

If the sun rises and Kasich has not announced that he is ending his futile efforts to win the presidency, then there is a serious disconnect between this man and the harsh glare of reality. He has gleefully announced that he sees a way in through a contested convention, but the gamble is so far-flung it borders on insanity.

For now, however, he’s simply the spoiler who refuses to go away. There are times when persistence is a virtue.

This isn’t one of those times.