Will America soon fall, just as Rome did? 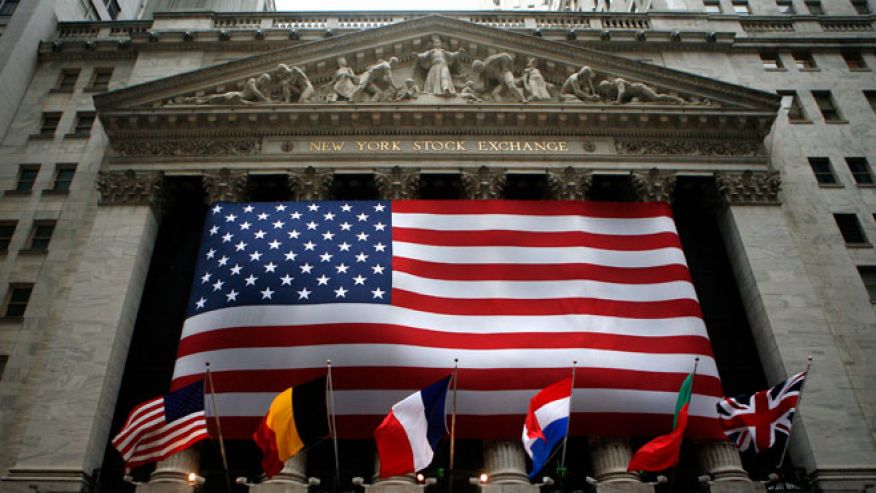 Unfortunately, the fall of Rome is a pattern repeated by empires throughout history … including ours?

A group of libertarians gathered in Las Vegas recently for an event called “FreedomFest.” We debated whether America will soon fall, as Rome did.

The Roman Republic had a constitution, but Roman leaders often ignored it. “Marius was elected consul six years in a row, even though under the constitution (he) was term-limited to one year.”

Here in America we’ve accomplished amazing things, but we shouldn’t take our continued success for granted.

“We have presidents of both parties legislating by executive order, saying I’m not going to enforce certain laws because I don’t like them. … That open flouting of the law is dangerous because law ceases to have meaning. … I see that today. … Congress passes huge laws they haven’t even read (as well as) overspending, overtaxing and devaluing the currency.”

The Romans were worse. I object to President Obama’s $100 million dollar trip, but Nero traveled with 1,000 carriages.

Tiberius established an “office of imperial pleasures,” which gathered “beautiful boys and girls from all corners of the world” so, as Tacitus put it, the emperor “could defile them.”

Emperor Commodus held a show in the Colosseum at which he personally killed five hippos, two elephants, a rhinoceros and a giraffe.

To pay for their excesses, emperors devalued the currency. (Doesn’t our Fed do that by buying $2 trillion of government debt?)

Nero reduced the silver content of coins to 95 percent. Then Trajan reduced it to 85 percent and so on. By the year 300, wheat that once cost eight Roman dollars cost 120,000 Roman dollars.

The president of the Foundation for Economic Education, Lawrence Reed, warned that Rome, like America, had an expanding welfare state. It started with “subsidized grain. The government gave it away at half price. But the problem was that they couldn’t stop there … a man named Claudius ran for Tribune on a platform of free wheat for the masses. And won. It was downhill from there.”

Soon, to appease angry voters, emperors gave away or subsidized olive oil, salt and pork. People lined up to get free stuff.

Rome’s government, much like ours, wasn’t good at making sure subsidies flowed only to the poor, said Reed: “Anybody could line up to get these goods, which contributed to the ultimate bankruptcy of the Roman state.”

As inflation increased, Rome, much like the U.S. under President Nixon, imposed wage and price controls. When people objected, Emperor Diocletian denounced their “greed,” saying, “Shared humanity urges us to set a limit.”

Diocletian was worse than Nixon. Rome enforced controls with the death penalty — and forbid people to change professions. Emperor Constantine decreed that those who broke such rules “be bound with chains and reduced to servile condition.”

Eventually, Rome’s empire was so large — and people so resentful of centralized control — that generals in outlying regions began declaring independence from Rome.

At FreedomFest, Matt Kibbe, president of the Tea Party group FreedomWorks, also argued that America could soon collapse like Rome did.

“The parallels are quite ominous — the debt, the expansionist foreign policy, the arrogance of executive power taking over our country,” says Kibbe. “But I do think we have a chance to stop it.”

That’s a big difference between today’s America and yesterday’s Rome. We have movements like the tea party and libertarianism and events like FreedomFest that alert people to the danger in imperial Washington and try to fight it. If they can wake the public, we have hope.

The triumph of liberty is not inevitable, though. And empires do crumble.

We’ve lasted just 237 years so far — sometimes behaving like a republic and sometimes an empire. In that time, we’ve accomplished amazing things, but we shouldn’t take our continued success for granted.

Freedom and prosperity are not natural. In human history, they’re rare.