Woman Hitchhiked Through The Middle East To Prove Muslims Are Peaceful; Muslims Raped and Brutally Murdered Her 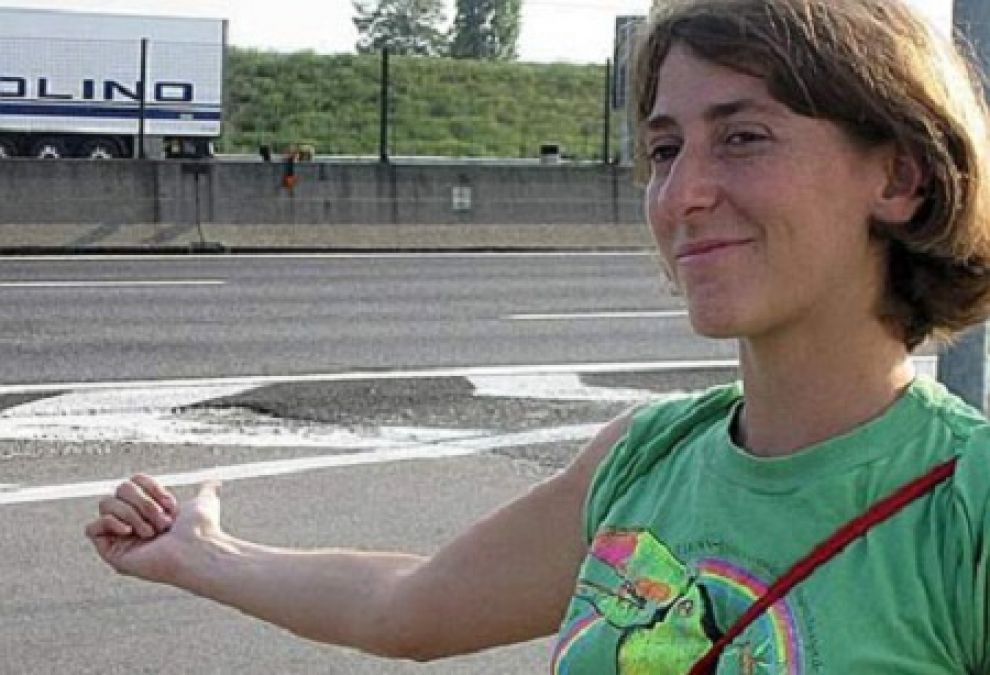 We as conservatives get a bad rep when we say Muslims and Islam don’t operate under peaceful ideologies. Liberals would argue they do. Well once again, the liberals are proven wrong and unfortunately, what it took was for someone to die in the worst way imaginable.

That may be a bit morbid, but I think it’s important to show bleeding heart liberals everything possible to get them to understand. [Actually, their egotistical arrogance keeps them from understanding reality.]

Here’s a shocking and sad story that should be shared everywhere to get the word out. An Italian woman who was hitch hiking from Italy to Israel to promote world peace was raped and murdered by Muslims in Turkey.

The naked body of Giuseppina Pasqualino di Marineo, 33, known as Pippa Bacca, was found in bushes near the northern city of Gebze on Friday.

She had said she wanted to show that she could put her trust in the kindness of local people. Turkish police say they have detained a man in connection with the killing. Reports say the man led the police to the body. 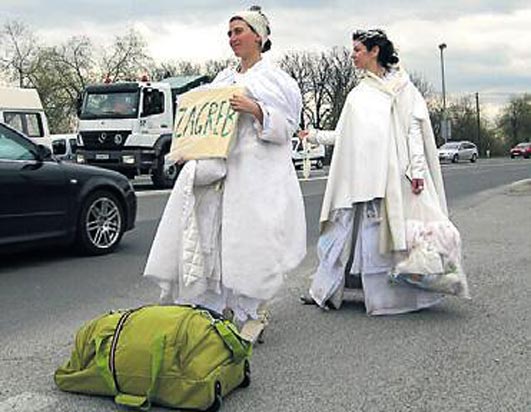 Ms di Marineo was hitch-hiking from Milan to Israel and the [so-called] “Palestinian” Territories with a fellow artist on their “Brides on Tour” project.

They had separated in Istanbul, planning to reunite in Beirut.

Ms di Marineo was last seen on 31 March in Gebze.

Local media identified the suspect only by the initials MK and said he had a previous conviction for theft.

“The family wanted to remember her in a joyous manner,” said Silvia Moro, 37, the artist who set out with Ms. Bacca on the trip, billed as “Brides on Tour,” on March 8. She said she last saw her friend on March 19 in Istanbul, where the two split up and agreed to rejoin each other in Beirut.

The performance piece, a trip through nearly a dozen countries in the Balkans and the Middle East, many of them ravaged by war recently, was meant to underscore that “by overcoming differences and lowering the level of conflict,” individuals and cultures could come together, Ms. Moro said in a telephone interview. “Meeting people was the key.”

Ms. Bacca’s trip was cut short near the village of Gebze, about 40 miles southeast of Istanbul. An unemployed man, Murat Karatas, 38, has confessed to killing her shortly after picking her up on March 31, the authorities have said.

Accepting rides with strangers was crucial to the art performance’s success, Ms. Moro said. The artists’ statement at their Web site,bridesontour.fotoup.net, says, “Hitchhiking is choosing to have faith in other human beings, and man, like a small god, rewards those who have faith in him.”

Ms. Moro explained: “It’s a poor way of traveling, and we wanted to underscore that you can’t foster love between people if you’re holed up in business class. You can’t go to, say, Mauritius, and eat pasta. You won’t understand people until you break bread with them, because it’s in the small diversities that you find similarities.”

Well, this is what happens with a religion that rapes and kills if you don’t abide by their laws and worship their god. This is absolutely disgusting. It has no place in our modern world, and the fact that there was no major news coverage, other than it being put in the obscure arts section of papers speaks volumes about where the allegiances of the media lie.

What do you think? Let’s hear it in the comments! Share this story everywhere to spread the truth!