WSJ: Google-Facebook Duopoly Is a Threat to Freedom of Speech 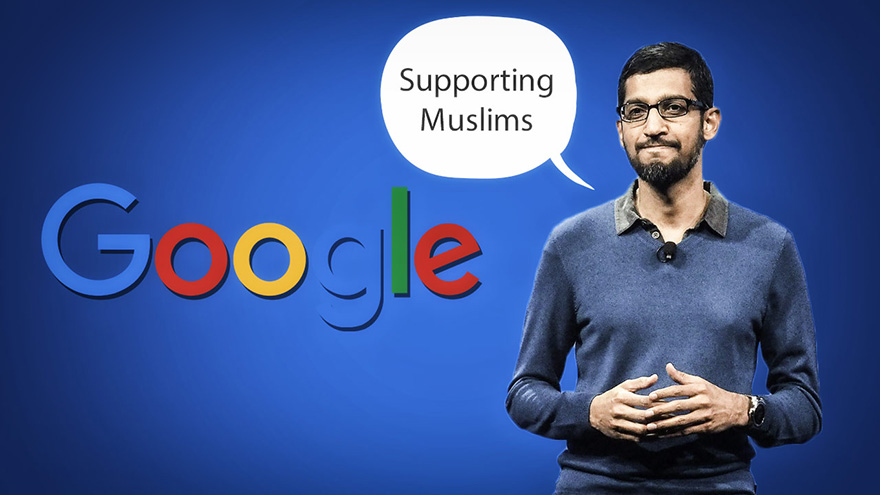 In an op-ed recently published in the Wall Street Journal, Mark Epstein outlines why Facebook and Google’s control over the online advertising industry is bad for freedom of speech and diversity of thought. The piece echoes sentiments previously expressed on Breitbart News. Epstein opens the article with a quote from Robert Anton Wilson’s novel, Leviathan.

‘A monopoly on the means of communication,” Robert Shea and Robert Anton Wilson wrote in “Leviathan,” their 1975 novel, “may define a ruling elite more precisely than the celebrated Marxian formula of ‘monopoly in the means of production.’ ” Bear that in mind when you hear this next statistic: In 2017 Google and Facebook have accounted for 84% of all digital advertising outside China, including 96% of its growth, according to an industry forecast this month from Zenith, Magna and GroupM.

Epstein then notes the massive control over data that Facebook and Google possess, how the majority of internet users get their news and information from these platforms and how dangerous that can be:

Beyond advertising, Google and Facebook control how millions of people find their news. Americans are far likelier, collectively, to encounter articles via search engines and social media than on a news site’s home page. Google is used for nearly 90% of online searches in the U.S. A Pew survey this summer found that the four most popular social-media sites for getting news are Facebook, YouTube (owned by Google), Twitter (which has a Google partnership), and Instagram (owned by Facebook). No more than 5% of Americans use another social-media platform to get news.

Epstein then notes how social media companies have been cracking down on opinions and thoughts that they consider, “hate speech.” Twitter, which is notorious for banning those that possess certain opinions, has even suspended the ad campaigns and tweets of immigration opponents:

Twitter has refused sponsored tweets from immigration opponents, saying its hate-speech policy is triggered by messages such as “the fiscal cost created by illegal immigrants of €633.46b compares to total a cost of deportation of €105.34b.” Google, Facebook and Twitter place stricter content policies on advertisers than general users. There are legitimate reasons for this. The tech companies are sensitive to accusations that they not only profit from controversial content but also fund it by giving its creator a slice of the ad revenue.”

Epstein notes the huge issues that arise when allowing tech companies, which are solely profit-driven, to act as the arbiters of truth and information:

The bottom line is that Google’s and Facebook’s advertising policies and algorithms make it less profitable to produce high-quality journalism from any perspective. Their duopoly also gives tech executives the power to defund and block content they personally object to without taking a major hit to the bottom line.

Epstein further notes that the Trump administration has noted the issue of media companies controlling what the public can and cannot see, but that their scrutiny was misplaced in focusing on the mainstream media, rather their attention should have been focused on tech giants like Google and Facebook:

In October 2016, Donald Trump’s economic adviser Peter Navarro advocated breaking up “the new media conglomerate oligopolies that have gained enormous control over our information, intrude into our personal lives, and in this election, are attempting to unduly influence America’s political process.” Mr. Navarro chose the wrong target. Antitrust authorities ought to be concerned about the undue influence of Google and Facebook.

Read the full op-ed in the Wall Street Journal here.