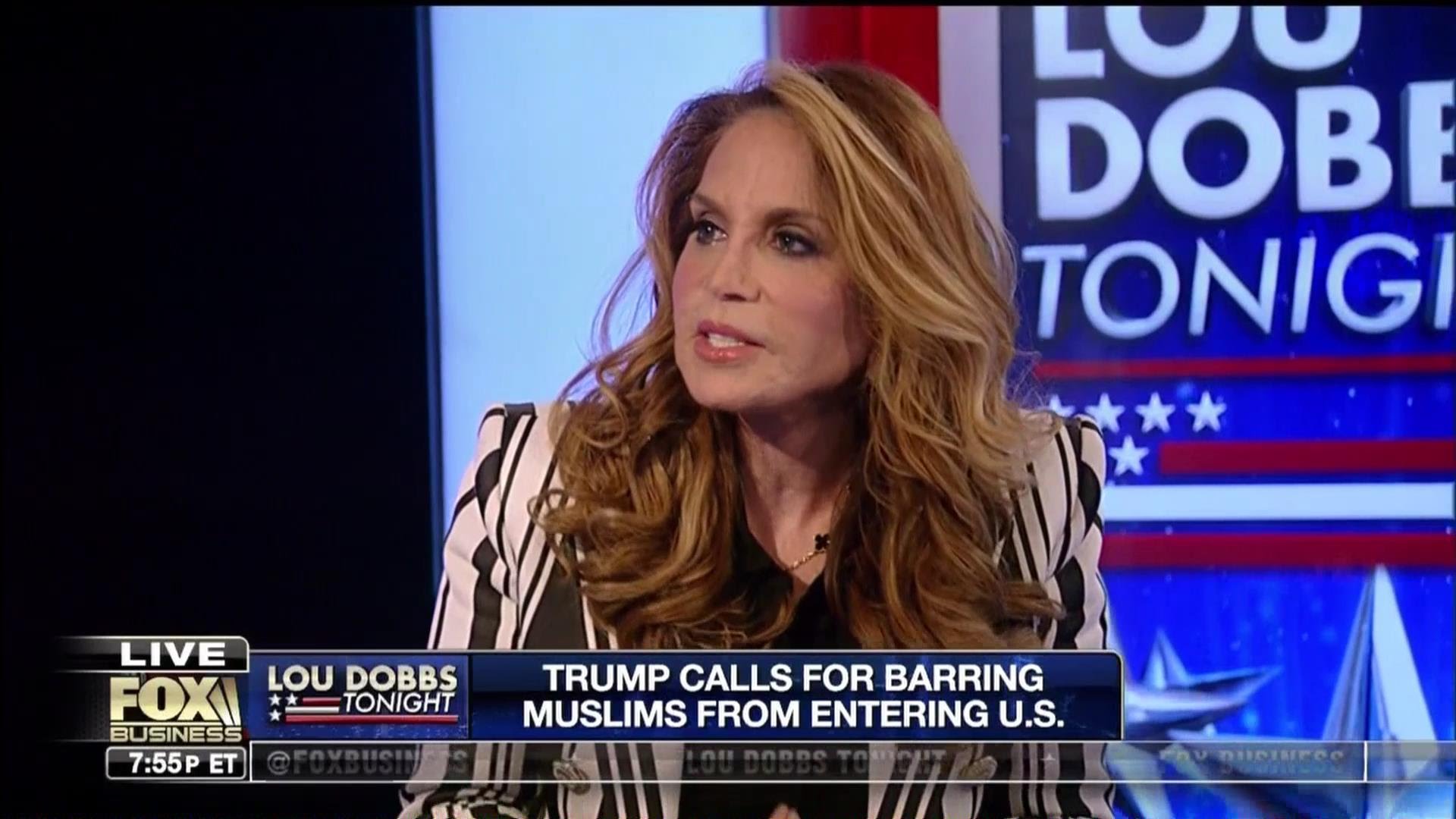 On Saturday, Pamela Geller, President of the American Freedom Defense Initiative (AFDI) and author of a new book, Fatwa: Hunted in America, said YouTube suspended and deleted her account without providing any explanation whatsoever.

I have been posting videos to YouTube since 2006. Over a thousand videos of rallies, events, interviews and the like. Now my account has been deleted, suspended — poof! Gone.

All that history — gone. Like Aamon Goeth said before he deleted the Warsaw Ghetto, “They never happened. Today is history.”

Months ago, YouTube demonetized my videos. Last month, YouTube blocked me from posting videos because of a video I posted in 2007. The video was up ten years without incident, but suddenly it warranted a suspension?

Left-wing corporate managers have declared war on our freedoms.

Facebook has blocked my newsfeed from my one million plus followers. Pinterest has blocked links from my website. PayPal suspended me until an outpouring of condemnation and outrage forced a reversal. My twitter account is shadowbanned. My website and posts have been scrubbed from Google search. Fourteen years and over forty thousand posts. Google Adsense has banned my account. Google is blacklisting and has admitted to working with alt-left smear groups to silence opposition. And it’s not just me, it’s all criticism of jihad and sharia.

“Is this really America?” she asked.

This isn’t the first time YouTube has slapped Geller.  In late August, she said the site banned her from posting videos for two weeks because some complained about a video she posted ten years ago:

I have been posting videos to YouTube since 2006 and now, for the first time, I am banned for two weeks. It’s nonstop now — Facebook blocks and bans, Google AdSense permanent disabling my account, the Paypal block (a decision that was reversed thanks to you good folks), and YouTube demonetizing my videos. But this is a first. And it’s not just the social media giants — internet filters are banning the site as well.

Geller compared YouTube and other social media sites run by liberals to Joseph Stalin, who, she noted, “airbrushed photos to erase the presence of those who had fallen out of favor.”

She also encouraged supporters to write YouTube at its corporate address, with a reminder not to expect a quick response.

“Alternatively, you can fax a letter to 650-253-0001,” she said.  “Tweet at those goons – leave comments on Facebook. These mindless savages are out of control.”

Incidents like this, by the way, are the reason I wrote Banned: How Facebook enables militant Islamic jihad with Adina Kutnicki, an investigative journalist based in Israel.  In her endorsement of that book, Geller wrote:

In this age of social media, Facebook has become an extraordinarily powerful gatekeeper of information and a severely irresponsible one, relentlessly censoring conservatives and voices of freedom, and running interference for the left and Islamic supremacists, most notoriously in blocking criticism of Europe’s suicidal immigration and refugee policies. As Joe Newby and Adina Kutnicki show in this unique and essential book, we can’t get word out about any serious initiative these days without Facebook, but Facebook is wholly in thrall to the left. In BANNED: How Facebook Enables Militant Islamic Jihad, Newby and Kutnicki reveal the shocking truth of just how deep the corruption goes and details a cohesive and workable plan for how defenders of freedom can gain and preserve a voice on this essential social media platform.

Sadly, the Orwellian efforts to silence conservative and anti-jihad voices has spread to just about every major social media site and search engine on the planet.

Perhaps J.E. Dyer was right when she said it’s time to break up big social media.