13 Jews arrested at tomb of Yehoshua Bin Nun for praying 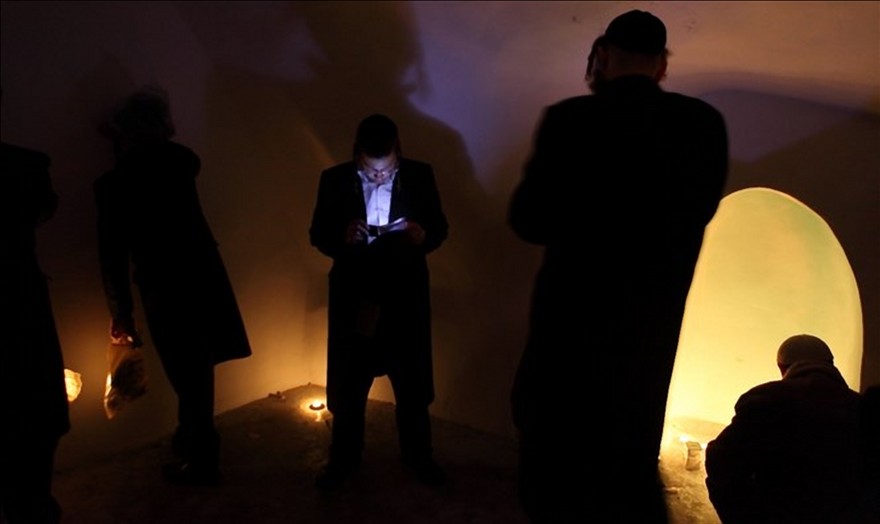 While Jews are arrested for praying, Arabs who violently assault Jews go free.

Thirteen Jewish worshippers were arrested early Friday morning by the tomb of Yehoshua Bin Nun inside the [Arab] village of Kfil Harat in Samaria.

The Jews were taken into custody by Israeli authorities and transferred to the Ariel police station, where they were questioned on suspicion of violating an army order barring the entry of Jews into Area A – the zone of full [PLO “security”] and administrative control.

Attorney Adi Keidar of the Honenu organization is providing legal assistance to the arrested worshippers.

On Monday IDF forces were alerted to another unauthorized entry into PLO-controlled territory, when a bus of worshippers entered the Samarian city of Shechem to visit Joseph’s Tomb.

The worshippers were attacked by local Arabs, and were extricated by an IDF force dispatched to the scene.

Some 60 worshippers were onboard the bus as it was stoned by local Arabs, with several worshippers being wounded. Police detained and questioned 32 of the Jewish worshippers before releasing them.