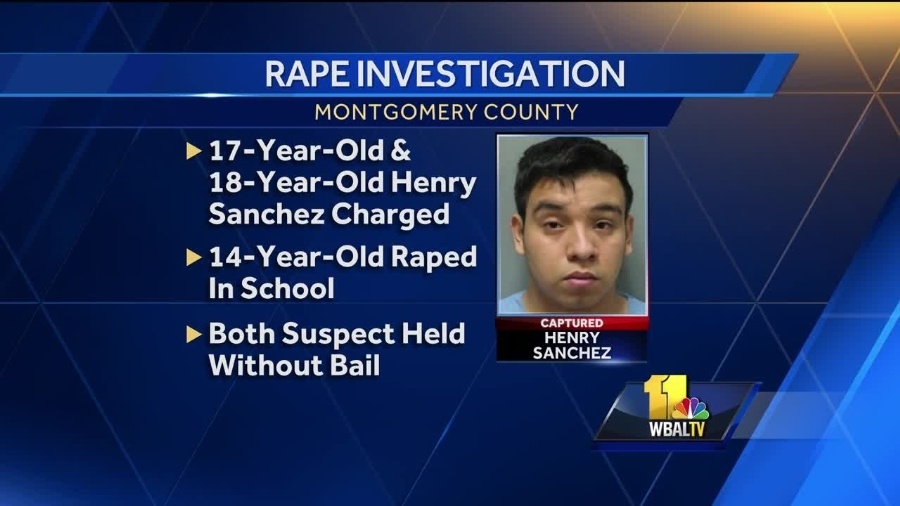 Maryland liberals are unhappy that their immigration policies are being questioned, in light of an alleged rape that took place in a high school bathroom, perpetrated by at least one illegal alien. Here’s what the local Fox affiliated in D.C. reported when they spoke with a Democratic county council president about the case:

Meanwhile Monday, in another part of the county, Montgomery County Council President Roger Berliner did take questions on the topic, which took over what was supposed to be his weekly news conference. He pushed back hard against questions that Democratic county leaders had somehow “coddled” or encourage illegal immigration in the county through policies sympathetic with a “sanctuary city.”

When FOX 5’s Tom Fitzgerald asked Berliner what responsibility school officials bear for what may or may not have happened on Friday, and whether 18-year-old men belong in classrooms with freshmen girls, Berliner responded, “I believe that is a question to be posed to our school system. As you know it is a state-run separate system. I understand the concerns of parents. I do believe it’s a fundamental responsibility of the school system to have a safe environment. Nobody should ever be fearful that something ugly like this is going to take place.”

ICE lists Montgomery Co. on list of jurisdictions that “choose not to cooperate” with detainers

But ironically, just as that interview was taking place and Berliner was saying Montgomery County is not a sanctuary city, the Immigration and Customs Enforcement released a report showing Montgomery County is on a list of jurisdictions that “choose not to cooperate with ICE detainers or requests for notification, therefore potentially endangering Americans.” Prince George’s County is also on the list.

When told of that announcement, Berliner said the county does cooperate when a crime has been committed.