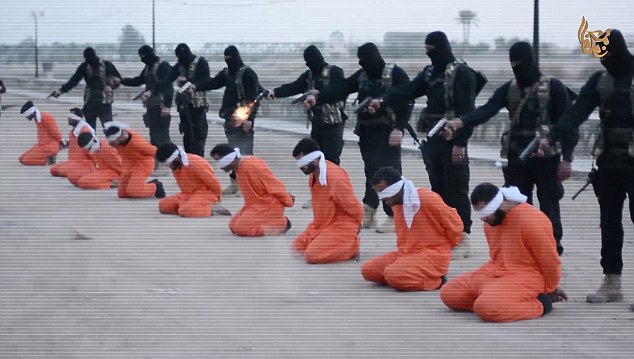 According to Loretta Lynch, these terrorists simply need love.

Attorney General Loretta Lynch is getting a tongue-lashing from Republicans for her claim that “love” and “compassion” are the best tool to fight terrorism.

“Our most effective response to terror and hatred is compassion, unity and love,” Lynch said after meeting with officials in Orlando, Fla., on Tuesday — a week after a gunman at a gay nightclub killed 49 in the deadliest mass shooting in modern American history.

“All You Need Is Love” is a great Beatles song but a horrible foreign policy. Seriously@LorettaLynch, resign immediately. 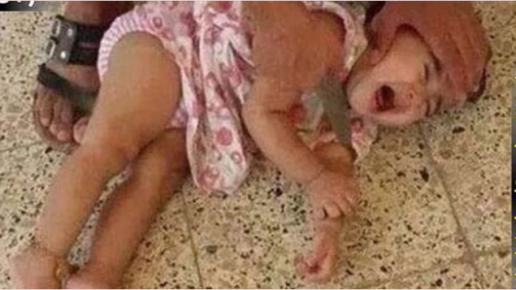 Lynch’s comment played into an ongoing narrative for Republicans, who have repeatedly accused the Obama administration of failing to confront the Islamic State in Iraq and Syria (ISIS) and avoiding [the truth about Islam] that leads to violence.

No, the most effective weapon against Islamic Extremism is not “love.” It is a clear strategy to destroy ISIS. https://t.co/Uc69XXhfvE

The attorney general’s remark, which was picked up by multiple conservative news outlets, comes on the heels of the Justice Department’s invitation of controversy by initially redacting multiple references to ISIS in a partial transcript of one of the conversations that gunman Omar Mateen had with a 911 operator in the midst of his bloodshed.

Mateen pledged allegiance to ISIS leader Abu Bakr al-Baghdadi twice on the 50-second 911 call, but the Obama administration originally redacted the mentions from a transcript released on Monday. Officials wanted to avoid publicizing the group’s terror, they said.

But the move was quickly denounced by conservatives, who called it evidence of the administration’s misguided refusal to focus on “radical Islamic terrorism.” The White House has avoided using the phrase, claiming that extremism such as ISIS’s is too detached from Islam to be considered a part of the religion, and warning that it demeans an entire religion with more than 1 billion followers. 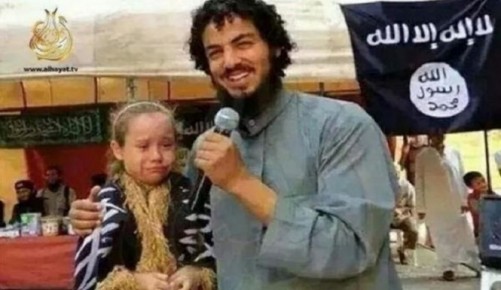 This Islamic State terrorist “marries” a 7 year old girl who was kidnapped. According to our government, he just needs love.

The Justice Department quickly reversed course in the face of that outrage, and published the full transcript just a few hours later.