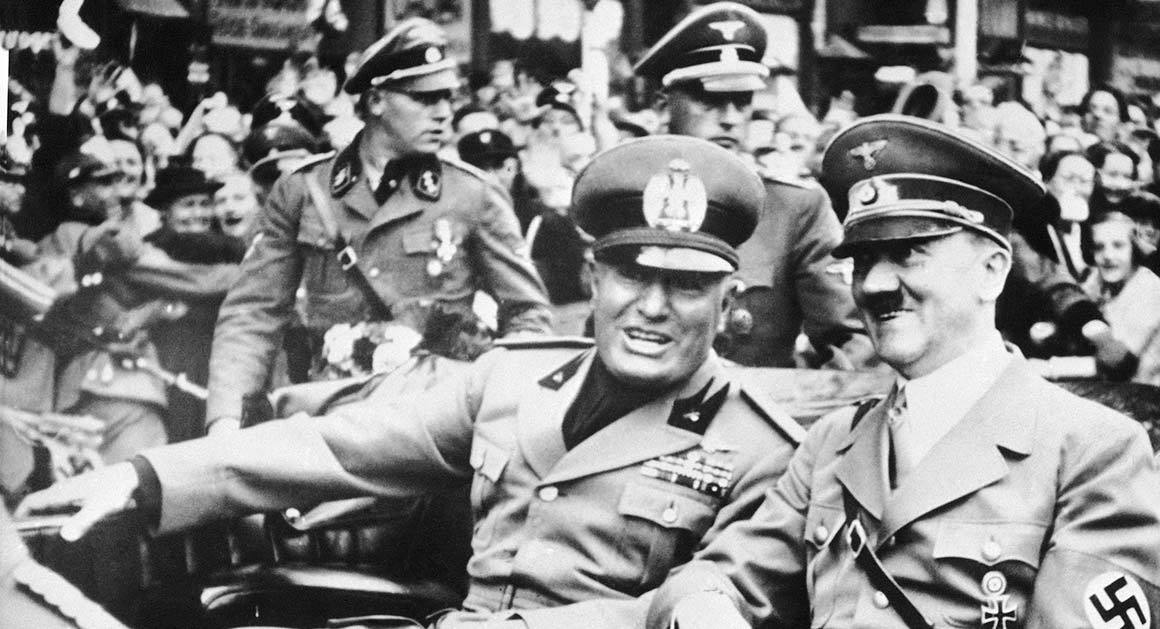 Donald Trump said on NBC’s “Meet the Press” that he retweeted a quote from Benito Mussolini, the Italian fascist dictator, because he wants to “be associated with interesting quotes.”

Trump posted the tweet early Sunday morning from @ilduce2016: “It is better to live one day as a lion than 100 years as a sheep.”

Benito Mussolini took power in Italy in the early 1920s and ran the nation for more than two decades, until being toppled from power in 1943 as Alliied forces fought their way up Italy. “Il Duce” was allied with Germany’s Adolf Hitler during World War II, and his armies invaded a number of nations, including Ethiopia, Greece and Yugoslavia. Mussolini was captured and executed in April 1945.

The website Gawker claimed to have created the account that sent out the Mussolini quote that Trump re-tweeted.

Trump has come under criticism for declining to distance himself or reject support from those on the far right, particularly white supremacists. On Sunday, he declined to condemn either David Duke or the Ku Klux Klan.