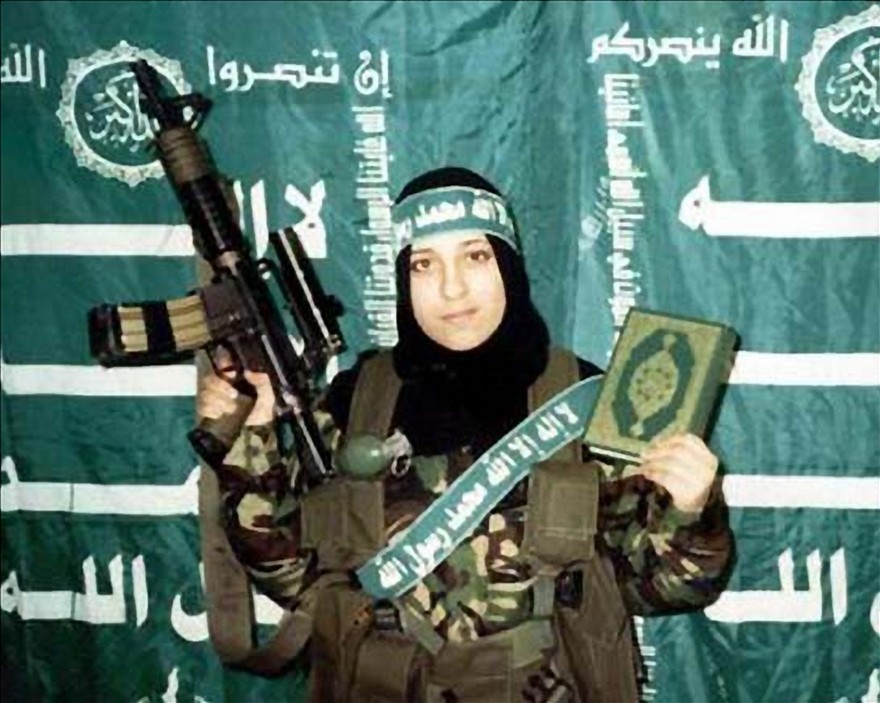 A female Arab terrorist approached security guards at the Qalandia crossing just before 8 AM on Sunday, according to the police.

The woman entered the car lane and pulled out a knife and ran at the guards.

The guards called on her to halt, but she wouldn’t.

The guards opened fire and shot her in the leg, according to a TPS report.

She is conscious, with a wound to the leg.

No one was injured in the attack.