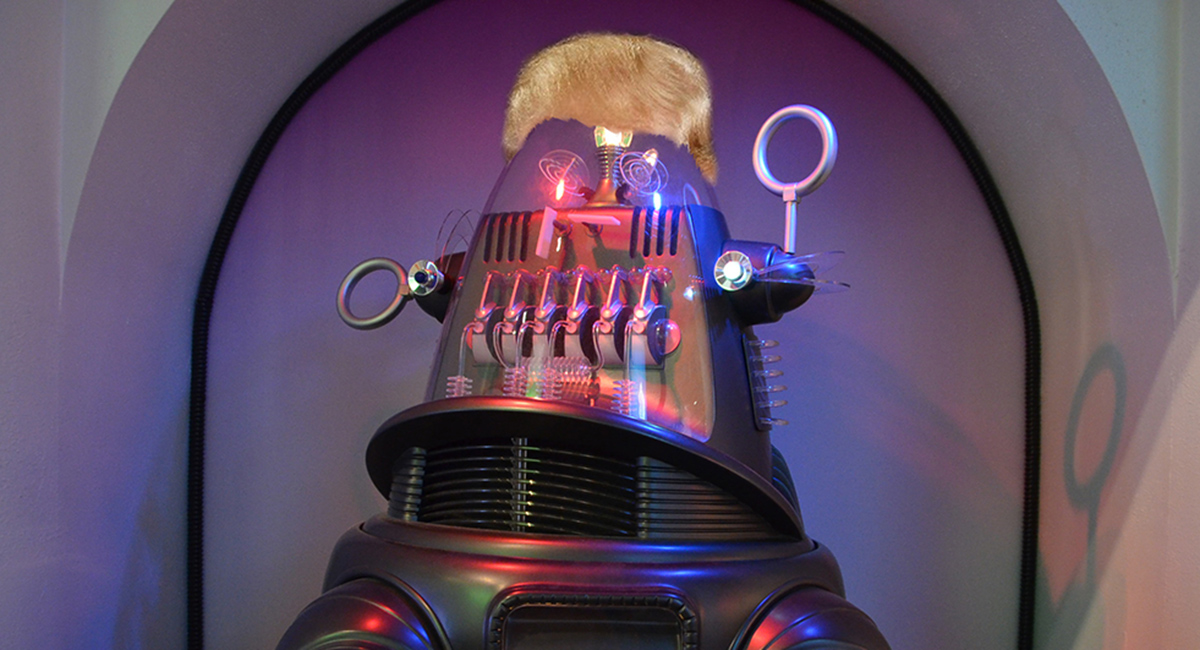 According to a study done by Oxford University, bots made a pretty large appearance during the night of the Trump vs. Hillary debate, with the majority of them being pro-Trump accounts.

First, the researchers identified accounts that exclusively posted messages containing hashtags associated with one candidate but not the other.

These accounted for about 1.8 million pro-Trump tweets and 613,000 pro-Clinton posts.

The researchers then analysed which of these had been posted by bots. They identified an account as such if it had tweeted at least 50 times a day across the period, meaning a minimum of 200 tweets over the four days.

The study showed that pro-Trump bots tweeted out no less than 576,178 times during the debate, making up 32.7% of the tweets supporting Trump during that timeframe. Clinton as well had bots cheering her on, but they lagged behind, posting only 136,639 times. 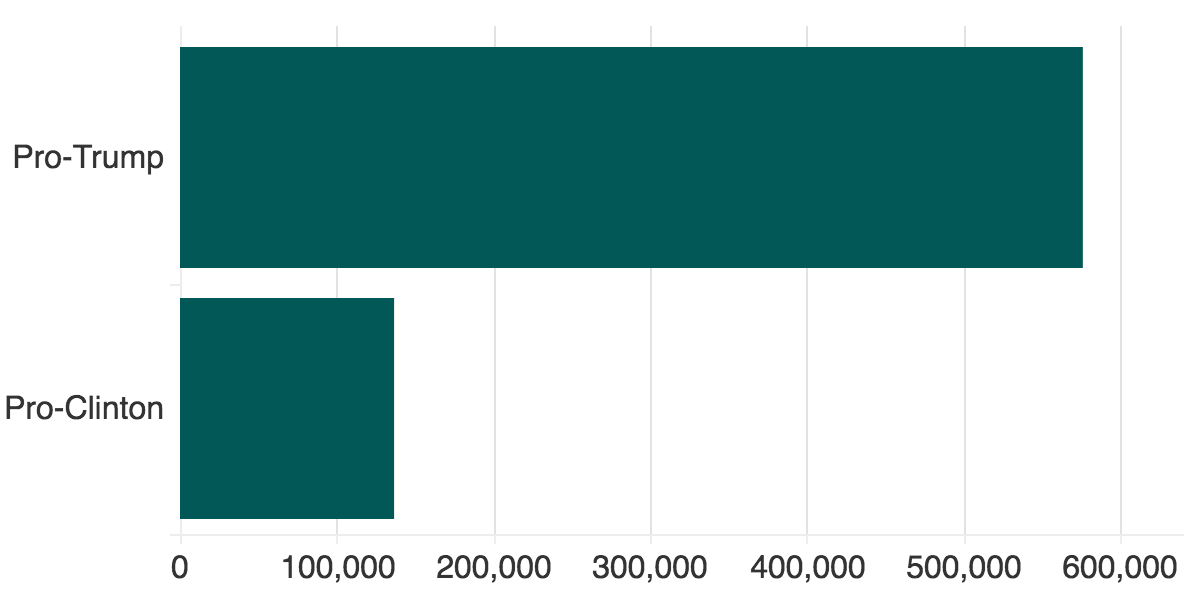 Altogether, the bots made up 23% of all Twitter traffic during that debate.

“On the balance of probabilities, if you pulled out a heavily automated account the odds are four to one that you’ll find it’s a bot tweeting in favour of Trump,” said Prof Phillip Howard, who headed up the study.

That’s not to say that without the bots, Trump’s support would have been less than Hillary’s. The Republican nominee’s online cheer squad is still larger than Clinton’s.

It should be noted, that while this study is was done carefully, it’s not guaranteed to be 100% accurate, as much of the criteria for considering who was a bot, and who was not, is mostly guesswork. So these numbers should be considered more of an estimate than an actual number.