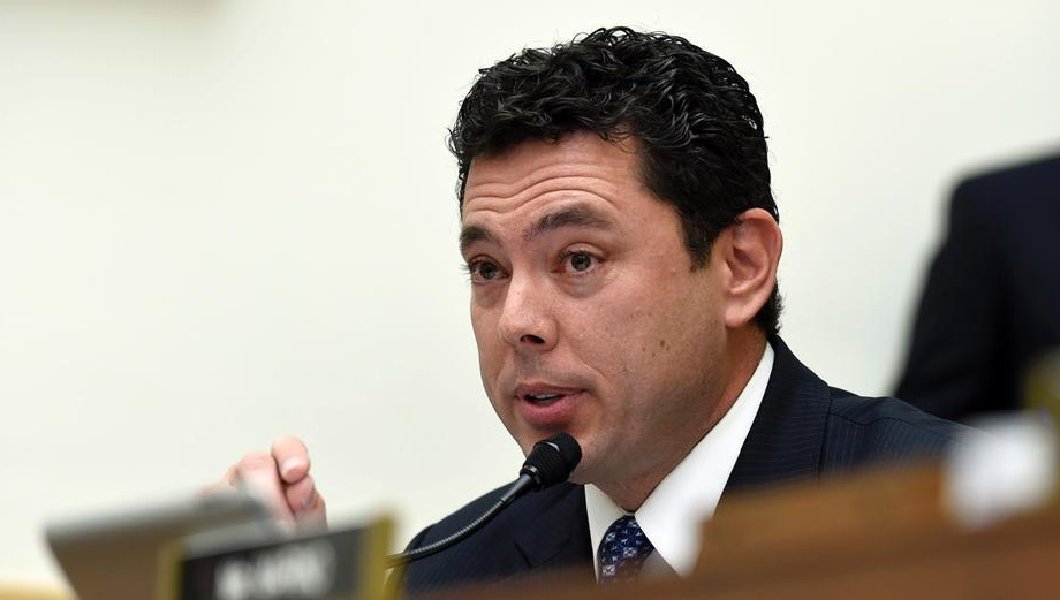 The chairman of the top House committee probing the IRS political witch hunt of President Obama’s foes said documents prove that the agency targeted conservatives and then tried to destroy the evidence and he promised “news” on the panel’s investigation next week.

“I promise you – there will be news on the IRS side as early as next week. So stay tuned,” said Rep. Jason Chaffetz, chair of the House Oversight and Government Reform Committee.

Chaffetz this week detailed elements of his panel’s probe in an address to the Ripon Society in Washington, accusing the IRS of violating a House subpoena in destroying evidence and mocking President Obama’s claim on Jon Stewart‘s Comedy Channel show that “the real scandal around the IRS” is underfunding the agency.

“Probably the biggest thing our committee is looking at is the IRS,” said the Utah lawmaker. “You have political targeting that is factual at this point. There are no ifs, ands or buts. You had groups within the IRS who were politically targeting conservatives and impeding their First Amendment rights,” he added.

What’s more, because the panel sought documents from the IRS when the targeting of Tea Party and other conservative groups made headlines, there is still information coming out about the episode.

“You’re going to continue to hear more about this. Because when the targeting became evident, the Oversight and Government Reform Committee put in place a subpoena for the documents – a small window of Lois Lerner’s e-mails. Internally, the IRS put a preservation order in place — don’t destroy or get rid of any of these documents. These documents and e-mails were in the possession of the IRS. And on March 4, 2014, they destroyed them” he said.

“Imagine if the IRS had given you a summons for you to produce documents. You had them in your possession, and then you destroyed them. What would happen to you? Do you think they would say, ‘Oh, darn it!’ No, which is why Congress has to stand up for itself. You cannot — with a duly issued subpoena and eternal preservation order in place — go out and destroy documents and say there is no consequence to that; nobody’s going to be held accountable, and nobody is at fault.

“And yet that’s essentially what we’ve heard from the President, who has said repeatedly there is not even a ‘smidgeon’ of corruption. He was on the Daily Show with Jon Stewart the other night and said, ‘You know what the real scandal is? The real scandal is that the IRS is underfunded. They need more agents, more people, and Congress passed a bad law.’ You know this ridiculous law the president is talking about? It was passed in 1913. He makes it look as if we had passed this law. That little detail he said on the Daily Show, you’re going to see that surface. We will continue to pursue this, and I promise you – there will be news on the IRS side as early as next week. So stay tuned.”