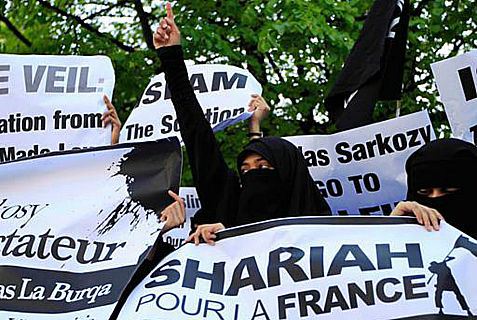 The Arab Muslim terrorist had previously stabbed a Jew in 2010.

A Hasidic man (Chabad), Chaim Levy, 62, was stabbed by an Arab [terrorist] on Friday in Strasbourg, France, at 11:45 AM France Time.

Reports say the attacker yelled “Allahu Achbar”, pulled out a knife and stabbed Levy as he was walking back home from his pre-Shabbat shopping.

Levy managed to run into a bar, where they barricaded the door and called for an ambulance.

He was moderately wounded in the abdomen, but no vital organs were hit. He’s expected to make a full recovery.

The [Muslim] attacker was arrested.

According to The Independent, the [terrorist] had previously stabbed a Jew in 2010, and was subsequently held in a psychiatric institute until he was released.