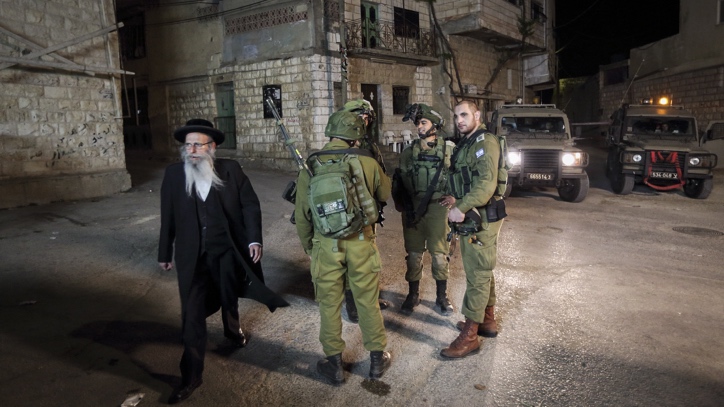 Now, imagine Israeli Jews had hurled stones and firebombs at [so-called] “Palestinian” Muslim worshippers at the tomb of some famous sheikh.

What do you reckon would be the response? Without question there’d be heavy international media coverage and commentary. Perhaps even an emergency session of the UN Security Council?

And yet, when the roles are reversed, when Muslims on Thursday attacked Jewish worshippers at the tomb Yehoshua Ben Nun (the biblical Joshua), we get…crickets. Not a peep from the international community.

That’s because despite the fact that these particular Jews were praying at the tomb of a recognized JEWISH hero from the Bible, the international community rejects the notion that today’s Jews have any connection to the place or right to be there.

It takes a baffling amount of mental gymnastics to reach such a conclusion. But, there you have it. That’s the topsy-turvy world we live in.

By the way, there were no injuries to the 1,000 Jewish worshippers or the IDF soldiers accompanying them to the tomb, which is situated in an Arab village long ago built overtop of the ancient Jewish holy site.