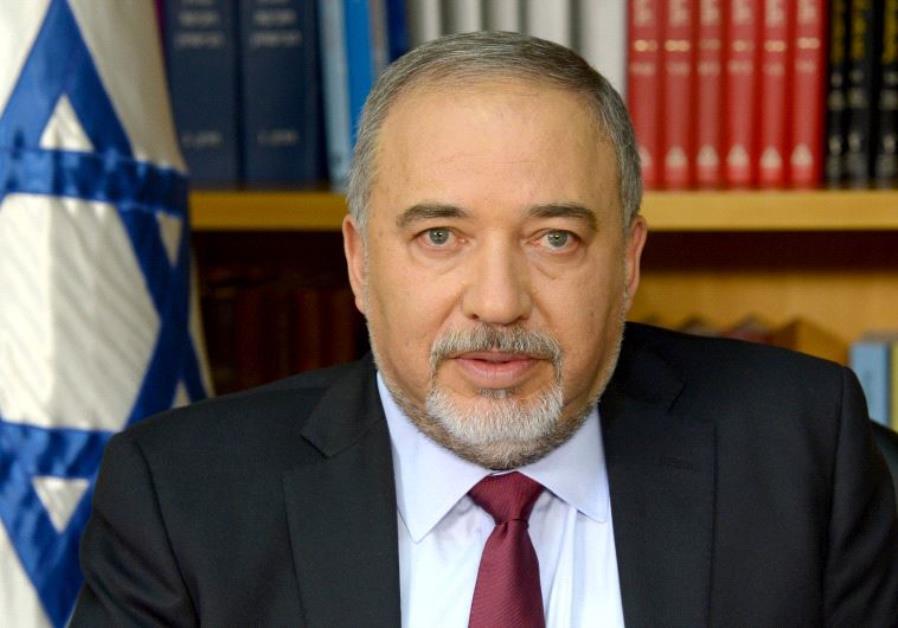 With an airport, terrorist Hamas would immediately import weapons and missiles from Iran and other terrorist countries.

Defense Minister Avigdor Liberman on Thursday turned to the [PLO] to urge Hamas to lay down its arms in order to set the stage to facilitate “direct negotiations” and “compromises” between the sides.

Speaking Arabic as part of an interview published on the official website of COGAT (Coordinator of Government Activities in the Territories), Liberman was quoted as saying: “Let’s talk,” in what some perceived as a genuinely diplomatic gesture [what a load of crap!].

He clarified that “once Hamas gives up the terror tunnels and the rockets, we will be the first to invest and build them a naval port, an airport and an industrial area.”

According to the defense minister, Israel is capable of “immediately creating some 40,000 jobs for the residents [terrorists] of Gaza, assuming that Hamas will give up the clause of ‘exterminating Israel,’ will give up its terror tunnels, and of course, first and foremost- if [they] return the bodies of our soldiers and civilians who are being held captive by them.”

Pointing to what he deemed the main cause for the rift between the Israeli leadership and its de facto Palestinian counterparts in Ramallah, Liberman also said that “the main problem between us is an utter lack of trust.” [The actual problem is that Hamas wants to exterminate the Jews. Hamas can be trusted 100% to kill Jews.]

Liberman went on to express optimism regarding the option of a possible dialogue: “I would prefer, first of all, to focus on points of agreement, and only then to discuss what we don’t agree on.”