Trump invites another horrific global dictator to the White House

El Presidente Trumpo surprised a lot of people when he called the president of Turkey and congratulated him for fixing an election and seizing dictatorial control of our NATO ally on the Mediterranean. THEN he invited him to the White House!! It was amazing…

But he wasn’t done – he followed it up with a phone call to the dictator of the Philippines, who has been slaughtering drug addicts on his islands. And he congratulated him for his work against drug addicts. No, really he did this. 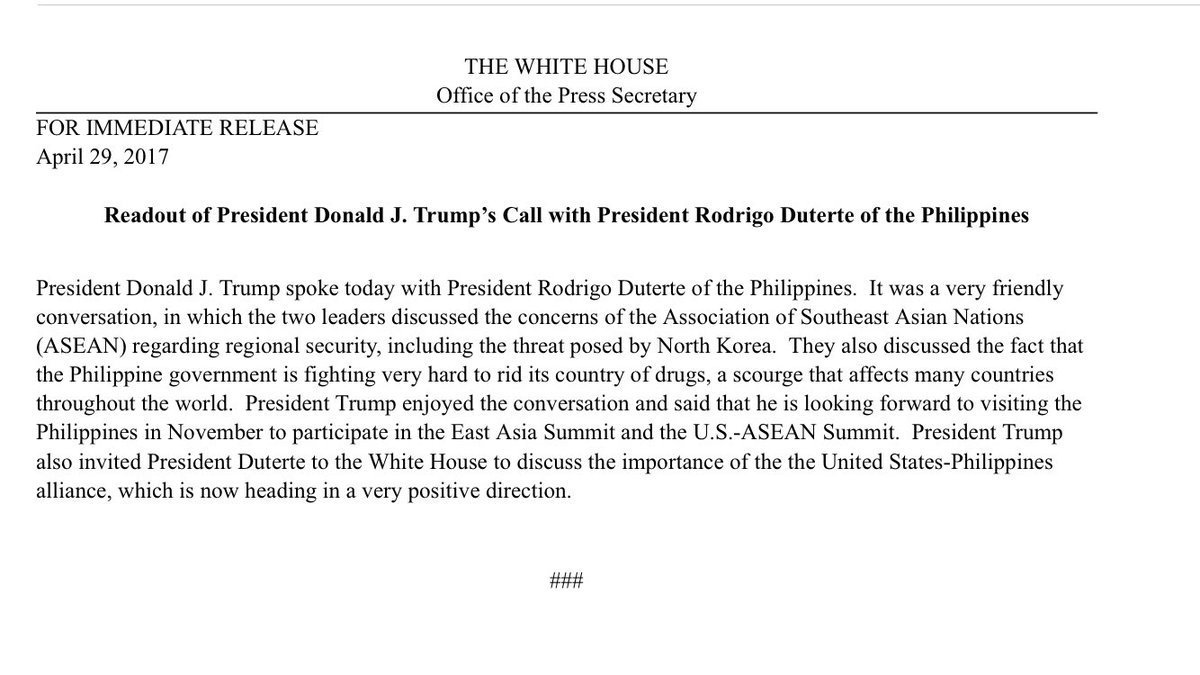 Don’t miss this – fighting drugs means unlawfully murdering drug addicts. Trump is.. praising him for this.