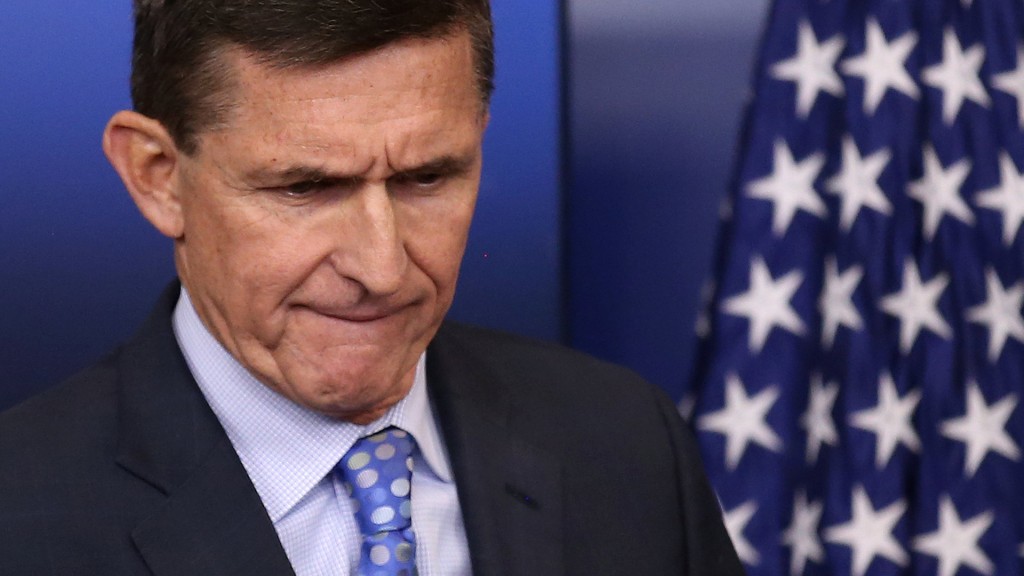 “Flynn could be vulnerable to Russian blackmail”, officials say.

President Donald Trump’s national security adviser, Michael Flynn, resigned late on Monday after revelations that he had discussed U.S. sanctions on Russia with the Russian ambassador to the United States before Trump took office and misled Vice President Mike Pence about the conversations.

Flynn’s resignation came hours after it was reported that the Justice Department had warned the White House weeks ago that Flynn could be vulnerable to blackmail for contacts with Russian ambassador Sergey Kislyak before Trump took power on Jan. 20.