Trump to Meet With Mexican President Ahead of Immigration Speech 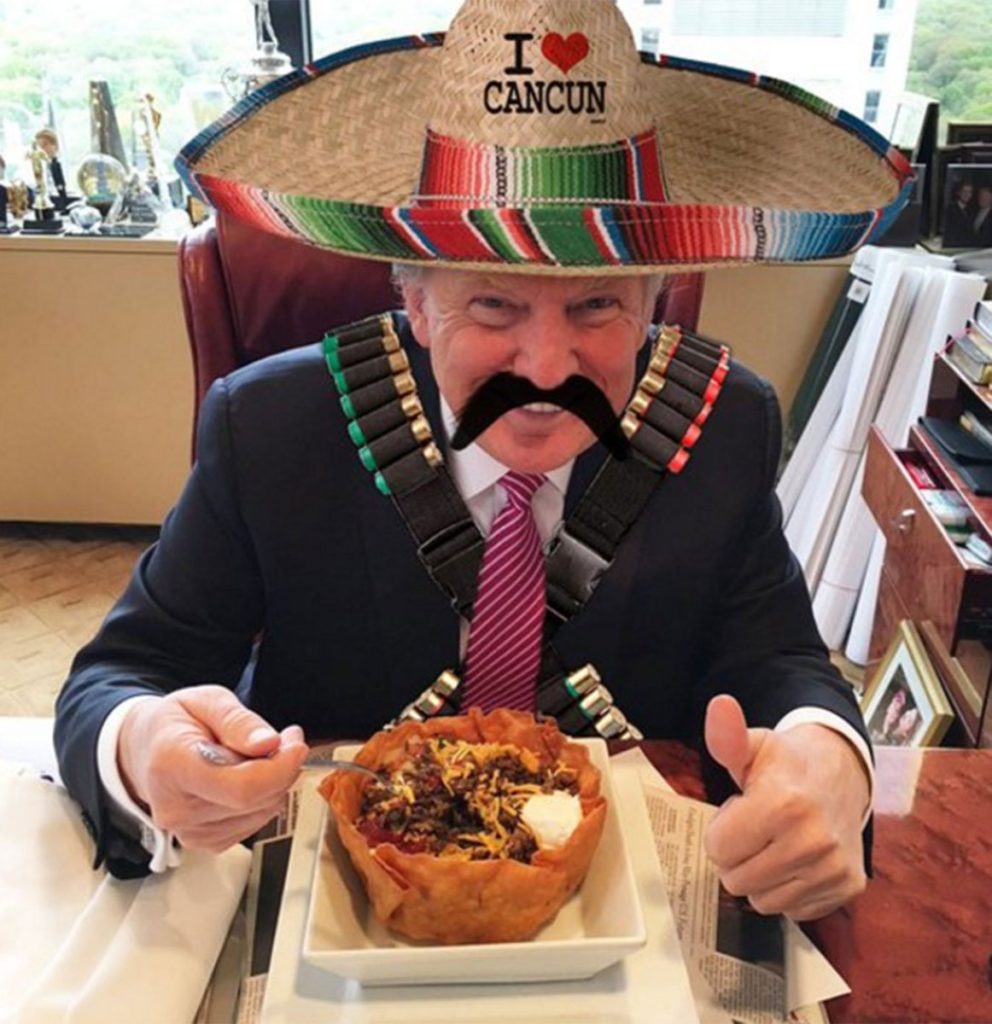 Donald Trump said late Tuesday that he will fly to Mexico Wednesday to meet with President Enrique Peña Nieto just before delivering a critical speech on immigration in Arizona.

i Have Accepted The Invitation Of President Enrique Pena Nieto, Of Mexico, And Look Very Much Forward To Meeting Him Tomorrow.

The Clinton campaign has not announced whether she would meet with Peña Nieto.

Trump’s visit is scheduled to occur hours before Trump takes to the stage of the Phoenix Convention Center to outline his plan to address the plight of more than 11 million illegal immigrants in the United States.

He has been accused in recent weeks of softening his stance, but the nominee has denied such accusations.

Trump told CNN last week that “there’s no path to legalization unless people leave the country.”

He doubled down on his position on Saturday, as Trump told supporters in Iowa that “on day one, I’m going to begin swiftly removing criminal illegal immigrants from this country.”

The nominee’s visit would come after holding a fundraiser on Wednesday morning in California, according to news reports.

The trip was a go unless the Secret Service nixed it for safety reasons, a campaign aide told Bloomberg news service.

His campaign manager Kellyanne Conway said on Bloomberg TV’s “With All Due Respect” that Trump’s proposals would include building a wall on the U.S.-Mexico border, ending sanctuary cities and offering no amnesty for immigrants who are in the U.S. illegally.

Conway portrayed Clinton’s proposals on immigration as “scary as heck,” and as a “radical plan.”

Trump, who is still trailing Clinton by approximately 6 percentage points in national polls, is looking to win over conservative Hispanics as well as independent voters who traditionally favor a path to citizenship for undocumented workers already in the country.

The campaign has highlighted the families of individuals who have been murdered by undocumented immigrants, appearing with them on stage at rallies.

Another staple of Trump’s stump speech is his frequent assurance that Mexico will pay for a border wall with the U.S., and his website spells out his plan for blocking remittances if they do not.

“It’s an easy decision for Mexico: make a one-time payment of $5-10 billion to ensure that $24 billion continues to flow into their country year after year,” the candidate says on his website.

Peña Nieto visited President Obama in Washington in July the day after Trump spoke at the Republican Convention in Cleveland. That same month, he told CNN that Mexico will not put up the cash.

“There is no way that Mexico can pay [for] a wall like that,” Peña Nieto said.

In an interview earlier this year with the Mexican newspaper El Universal, Peña Nieto compared Trump’s rhetoric to that of Adolf Hitler and Benito Mussolini.

Trump, however, argues that he still has the leverage needed to broker a deal with Mexico.

“The United States has borne the extraordinary daily cost of this criminal activity, including the cost of trials and incarcerations. Not to mention the even greater human cost. We have the moral high ground here, and all the leverage,” Trump said.