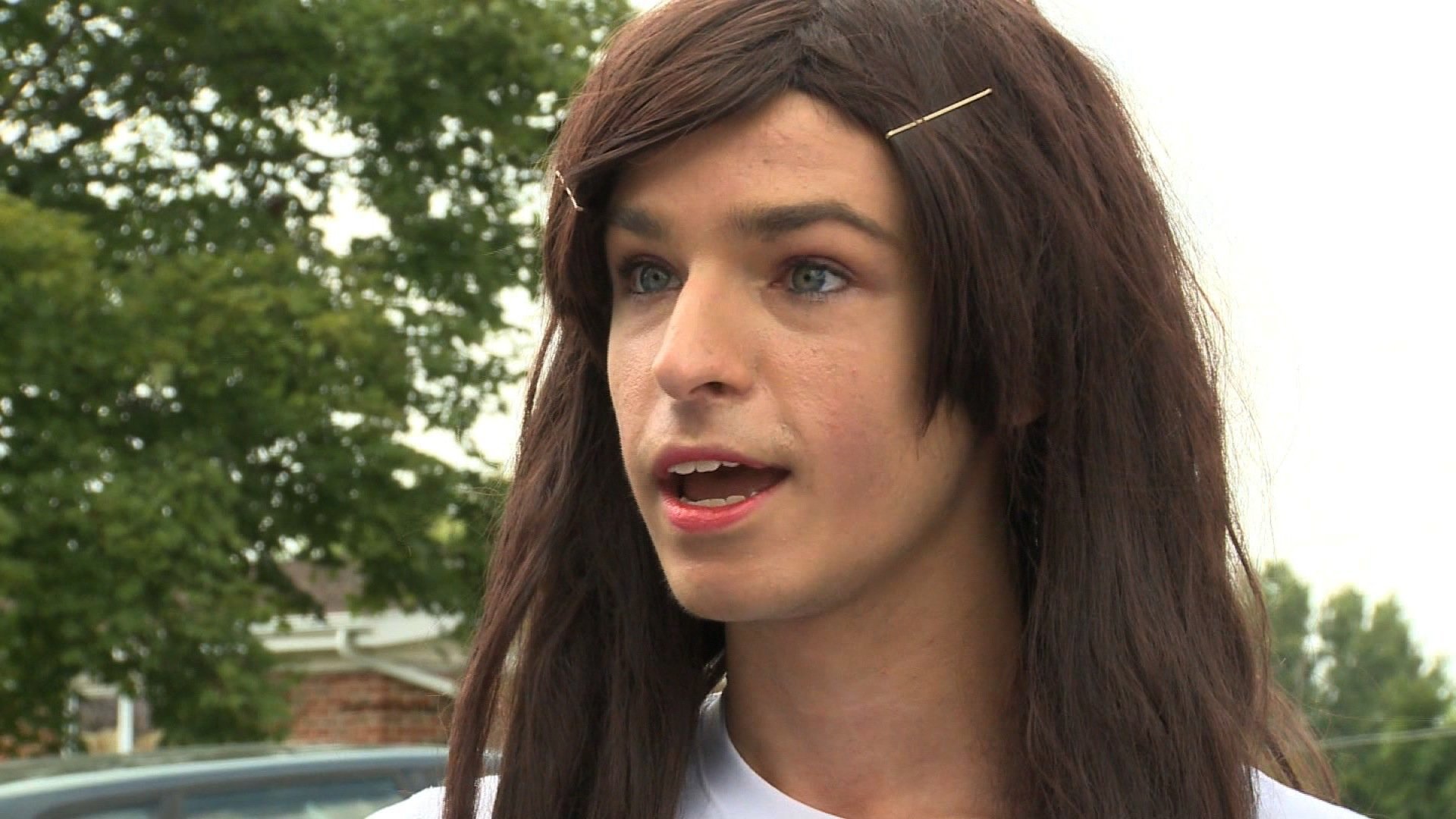 The dispute at a Missouri high school over a transgender teen boy who wants to use the girls’ room is just the first skirmish in a war that will spread nationwide, observers believe.

There have been multiple developments at Hillsboro High School this week. Parents of some of the students prayed outside a meeting of the school board and called for transgender Lila Perry to be kept out of the girls’ room. Other students planned a rally in support of Perry.

And there were hundreds of other students who walked out of class in protest of Perry’s attempt to use the girls’ room.

When progressives, such as contributors to the Think Progress website, condemned the students as “bigoted,” one pastor said the accusers should look in the mirror.

“All I can say is – good for these girls!” said pastor, author and talk-radio host Carl Gallups. “And shame on the insane branch of the media that is trying to marginalize girls for doing the only sane and decent thing.

“The more ludicrous and unhinged the radical gay movement becomes in trying to push its perverse agenda upon the rest of us, the more I predict that their radicalism will begin to backfire on them – big time. And, I think this story is just one example of many more like it that are to follow.”

… “Apparently, the agents of the radical gay agenda have mistaken America’s relative ‘tolerance’ towards those who choose to live the homosexual lifestyle with assuming that this ‘tolerant’ America has also collectively lost their complete sanity and rationality over this issue. I can assure you they haven’t,” he said.

“The radical homosexuals will keep sticking their collective fingers in the chest of America until finally they, metaphorically speaking, get their finger snapped off. Even in America, common-sense decency among most of the population still has its boundaries.”

But Gallups thinks it will get worse before it gets better, as does professor and historian Paul Kengor.

“This is not merely a war on gender but a war on nature – on human nature,” Kengor told WND. “And if you don’t agree with the fundamentally transformed New America’s cultural commissars, then you, dear comrade, are in dire need of re-education.”

Kengor, the author of “Takedown: From Communists to Progressives, How the Left Has Sabotaged Family and Marriage,” called America a “thoroughly confused country careening through a period of cultural madness.”

He argued: “We no longer follow any coherent set of first principles and eternal absolutes. This is what it looks like in practice. Watch out for the cultural train-wreck coming soon to a school or village near you.

“And remember: these are the forces of ‘tolerance’ and ‘diversity.’ Once again they show that they refuse to tolerate a viewpoint that isn’t in complete conformity with their own. Their ‘diversity’ has always been a selective one at best. ‘Tolerance’ and ‘diversity’ are mere buzzwords – crass tactics to orchestrate the culture transformation that they want. If you disagree, you will not be tolerated but shamed and coerced. Enjoy the left’s new ‘tolerance.’”

Kengor says the cultural attack on gender norms is part of a deliberate strategy.

“This is the ‘repressive tolerance’ of Herbert Marcuse, the cultural Marxists and the New Left. This is the plan to ‘take down’ traditional culture that I detail in my book.”

Michael Brown, who has written several books on homosexuality, including “Outlasting the Gay Revolution,” says it is time to draw a “line in the sand.”

Speaking to Perry, Brown pleaded, “Don’t impose things on girls, some of whom are going to be uncomfortable with this.”

Noting how Perry said he felt targeted as a “transgender,” Brown responded, “He’s not a transgender woman; he’s a confused teenage guy.”

Continued Brown: “It is not bigotry. There are girls who are uncomfortable with the presence of a male in their bathroom. This is such insanity, friends. That’s why I’m saying you draw a line in the sand.”

Brown says far too many people don’t understand how far things have progressed.

“We must celebrate gender distinctions, rather than blur them or ban them or abolish them or multiply them,” Brown said, claiming that defending differences will provide a way to push back against efforts at cultural transformation.

Gallups believes America has not seen the worst of what he believes is an extremist agenda.

“I still believe that America will not fully wake up to what the radical homosexual agenda has actually planned for us until they learn that their little children are literally being taught the intimate mechanics of gay sex techniques in their public school, Common Core, sex education classes. For those who might think I am being a bit melodramatic in this matter, please remember that sex techniques (complete with bananas and condoms) are already being taught to your children in sex education classes now.

“Now that the SCOTUS has, illegally and unconstitutionally, decided for all fifty states that ‘gay marriage’ is normal, natural, and lawful, it is only a short matter of time before the sex education classes across America begin to accommodate America’s new norm and ‘settled law.’ Add to this the fact that the radical gay activists have publicly stated their additional goal of infiltrating America’s churches to force them to bow to the gay agenda and there is a recipe for a straight revolt cooking in the oven even now.”

And that revolt, urged Gallups, should begin today.

“The only thing that is going to stem the tide of this abject insanity, and hold back the radical flood trying to sweep us all down the sewer with it, is for groups of people, like the girls in this story, to rise up and say, ‘no!’ Pastors, churches, families, groups of people being affected by the insanity (like these girls), and other people of legal and civic influence must stand together and say – we will go no further with this madness.”