What good did caving to terrorist Jordan do? King Abdullah furious with Netanyahu 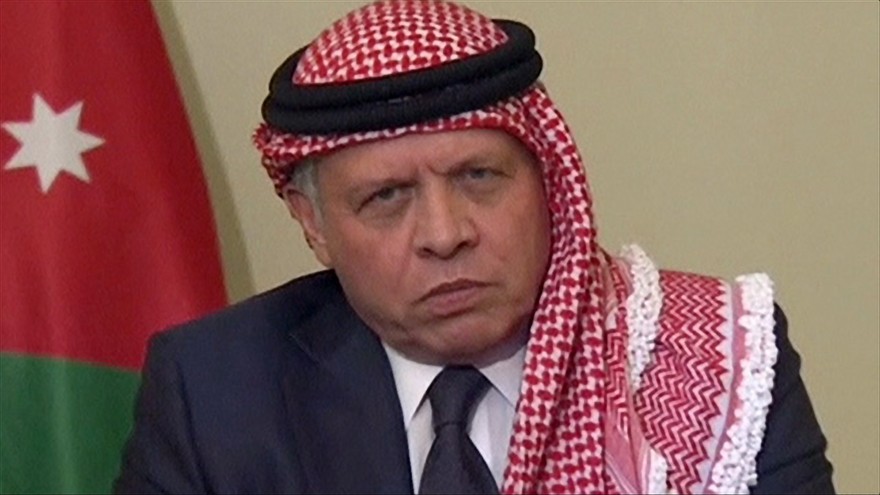 Jordan’s King Abdullah reacted furiously to Israeli Prime Minister Binyamin Netanyahu’s warm welcome of the embassy security guard who was injured in a stabbing attack near the Israeli embassy in Jordan Sunday.

The officer, who has only been identified by his first name, Ziv, was lightly injured when a Jordanian worker stabbed him with screwdriver at Ziv’s residence adjacent to the embassy. After he was stabbed, Ziv opened fire on the assailant, killing him. A second Jordanian national was also killed.

“I am happy to see you here and that things ended the way they did,” Netanyahu told Schlein and Ziv. “You acted well, calmly, and we also had an obligation to get you out. This was not even a question. It was only a question of time and I am pleased that it was short.”

Abdullah released a statement Thursday in which he slammed Netanyahu for treating the guard as a hero. “This kind of behavior — which is unacceptable and provocative on all levels — has made us all angry… and feeds extremism in the region.”

“The Israeli prime minister is obligated to act responsibly and prosecute the murderer, instead of exploiting the crime for internal political purposes,” he added.

Following the attack, Jordanian officials demanded Israel turn over the security officer for interrogation – despite his diplomatic immunity.

Jordan had refused to allow the guard to leave the country. The head of the Shin Bet intelligence agency traveled to Amman Monday to conduct his own investigation into the incident. The intelligence Chief presented the officer’s side of the story to Jordanian officials, and after negotiations between Abdullah and Netanyahu, Jordan agreed to allow the guard to return to Israel.

Jordan demanded earlier Thursday that Israel put the guard on trial, despite hearing the results of the Shin Bet investigation and the conclusion that he acted in self-defense after being attacked.